Prysmian Group has announced the commissioning of the inter-array cable system for the Wikinger offshore wind farm in the German Baltic Sea. 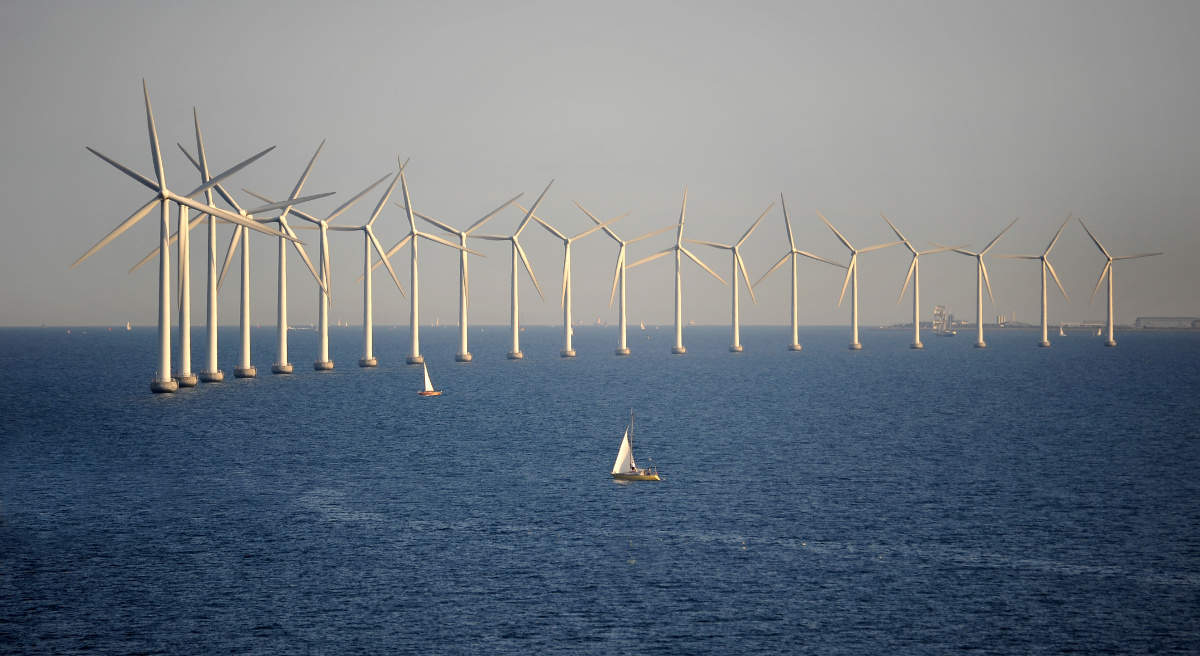 In 2015, Prysmian had secured €60m contract from Iberdrola Renovables Offshore Deutschland to provide and install inter-array cables within the wind facility.

While cables for the contract were manufactured at the Prysmian facility in Drammen, Norway, the complex offshore installation was done under a full Prysmian project management, the company said.

Located within the West of Adlergrund cluster in the German Baltic Sea, the 350MW Wikinger offshore wind farm is Iberdrola Renovables’ first project in Germany.

Electricity generated at the wind farm will be sufficient to power more than 350,000 German households and offset 600,000t of CO2 emissions a year.

In January, The Spanish energy company Iberdrola connected its 350MW Wikinger offshore wind farm in the Baltic Sea to the German power grid.

Built at a cost of €1.4bn, the offshore wind project created over 2,000 construction and manufacturing jobs.

Prysmian Group project manager David Rayner said: “As a one–stop-shop service provider, Prysmian has been responsible for the design, manufacture, installation, burial, termination and testing of a total of 81 km of 33 kV submarine cables in various cross-sections to connect the 70 5MW wind turbines with the offshore substation within the 350MW wind farm, offering strategic expertise and extended ability to execute a complex and complete installation solution, whilst ensuring a tighter control over the entire supply chain.”

The third contract, which is worth over €20m, was for EMF’s Saint Nazaire wind farm.

For the execution of the contracts, Prysmian said to would rely on the immediate availability of facilities of General Cable’s subsidiary NSW.