Both the Norwegian Competition Authority and the UK Competition and Markets Authority rejected the Prosafe, Floatel merger due to competition concerns 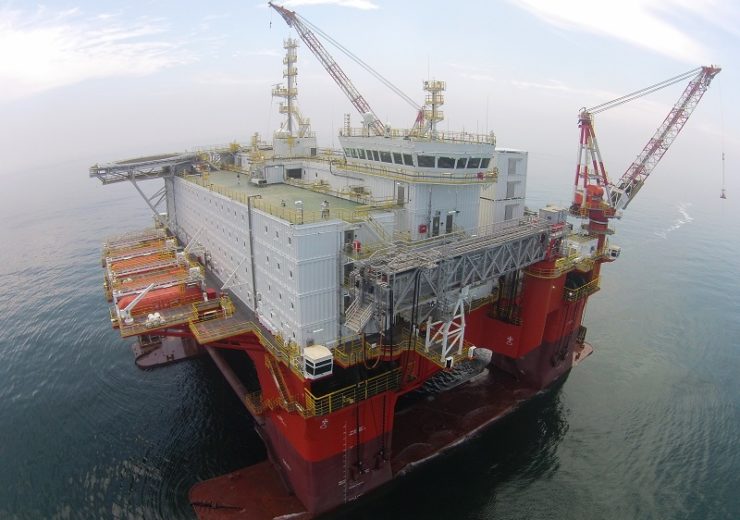 Prosafe and Floatel International, which supply offshore accommodation support vessels to the oil and gas industry, have scrapped their previously announced merger owing to regulatory hurdles.

The termination of the deal has been driven by financial uncertainty and process risk, said the Norway-based Prosafe. The two companies said that the proposed merger, which was expected to enhance their value, was unlikely to be closed in the near term.

Announced in June 2019, the merger of equals deal was signed the parties with an objective to create a much stronger company with improved services and geographical footprint. The combined company was expected to have the ability to sustain itself amid an extended cyclical downturn and challenging market conditions for offshore accommodation.

The NCA and the CMA rejected the Prosafe, Floatel merger

Both Prosafe and the Bemuda-based Floatel address the offshore accommodation requirements of clients in the oil and gas industry across the world.

The closing of the merger needed clearances from competition authorities in Norway and also in the UK apart from meeting other conditions.

In October 2019, the Norwegian Competition Authority (NCA) rejected the proposed merger. The NCA’s reason for the rejection was that the merger would result in increased prices for customers seeking offshore accommodation services.

Despite Prosafe offering remedies to offset the negative impact on competition caused by the merger, the NCA was not convinced that they will be adequate to remove the competition concerns identified by it.

The Norwegian regulator’s decision to reject the merger was being challenged in the Norwegian Competition Tribunal by the parties.

In September 2019, the UK Competition and Markets Authority (CMA) launched a phase 2 inquiry into the proposed merger following initial competition concerns on the impact it would have on the market.

Subsequently in January 2020, the CMA identified that the merger could lead to a considerable lessening of competition and customers can be subjected to higher prices, and/or lower quality for the delivery of semi-submersible accommodation support vessels.

The UK competition watchdog stated: “The CMA had proposed that blocking the merger would be the only way of addressing these concerns.”