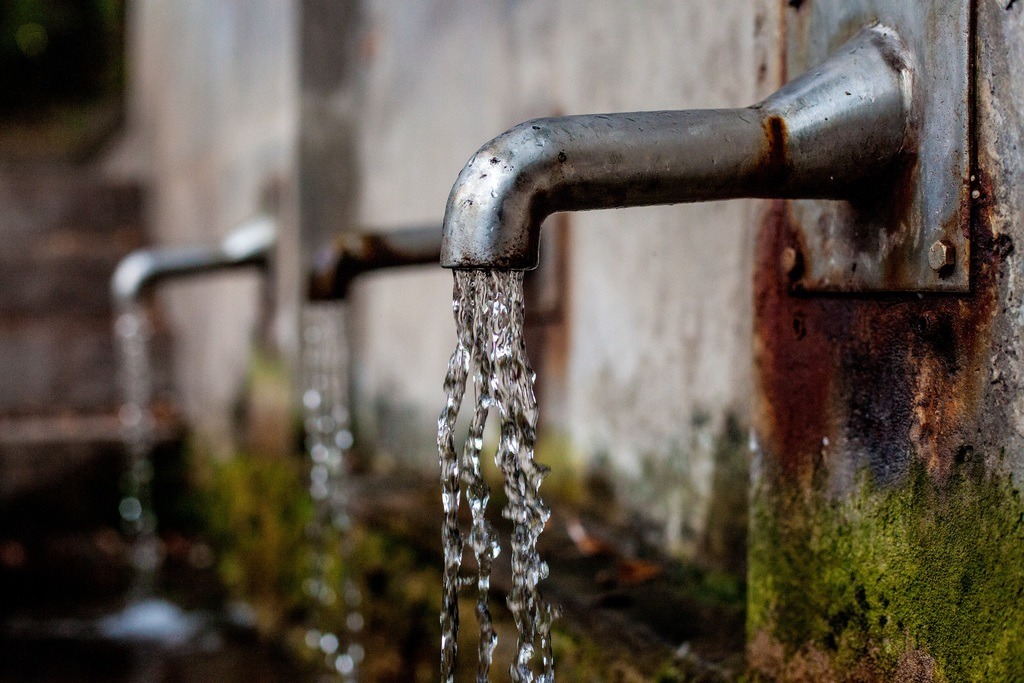 Three decades on from the privatisation of the UK water sector, the signs are clear the system is not working for customers, according to the country’s trade union organisation GMB.

Its statement comes on the same day (1st April) the industry body Water UK announced water and sewerage bills for household customers in England and Wales will rise 2% to an annual average of £415.

The union labelled the increase “insulting to customers”, given the billions of litres of water wasted every day and the substantial pay cheques it claims Britain’s water industry’s top executives are walking home with.

Stuart Fegan, GMB’s national officer, said: “For private water companies to hike up bills again is insulting to customers and begs the question again whether privatisation has failed.

“Billions of litres of water are wasted every day, while bosses trouser millions and shareholders continue to get rich on the dividends from our natural resource.

“30 years on from privatisation, it’s clear it’s not working. It’s time to take back the tap and bring our water sector back into public hands.”

In 1989, then-prime minister Margaret Thatcher privatised the UK’s water sector in a bid to use greater investment to improve efficiency.

Since then, however, water bills have risen 40% above inflation, while almost 2.4 billion litres of treated water – the same as 950 Olympic-sized swimming pools – has been wasted every day by the private sector.

Today’s 2% increase in water bills will amount to an additional £8 to be paid by each household in the UK each year.

Michael Roberts, Water UK’s chief executive, said: “We’re on course to see extra investment and a decade of falling bills, showing a water industry that is dynamic and passionate about delivering real benefits for customers, the environment and the country as a whole.”

Meanwhile, a 2018 GMB investigation highlighted that nine CEOs of private water firms in England, specifically, took home £58m from their salary, bonuses, pensions and other benefits since 2013.

It also found the average divided and interest accrued for shareholders by each private water company in 2017 was £158m.