Zona Energy, Inc. is focused on a generational opportunity in the independent oil and natural gas industry in the Permian Basin in West Texas 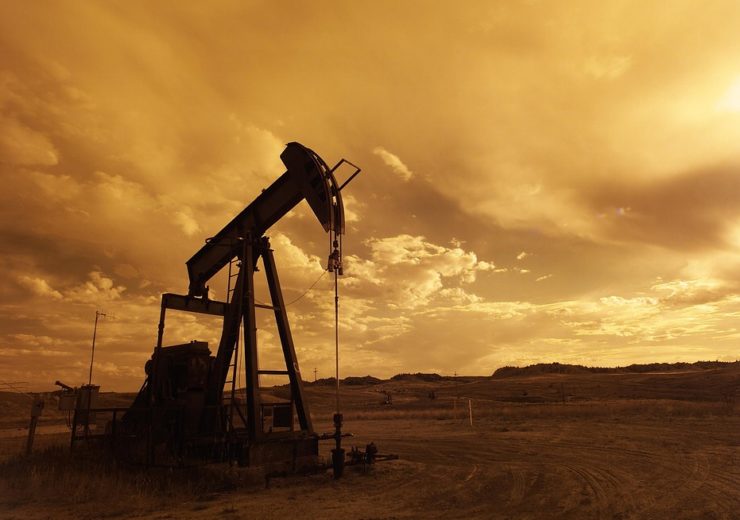 PRINCIPAL SOLAR, INC. (OTCPINK: PSWW) the “Company” or “PSWW” today announced that it has signed a binding term sheet to acquire Dallas-based Zona Energy, Inc. in a reverse triangular merger transaction, subject to FINRA approval, targeted to close in the 4th quarter of 2019 or early 2020.

The binding term sheet, which is subject to the execution of a definitive agreement, shareholder approval, and FINRA approval, outlines many conditions to closing including: amendment of the PSWW Certificate of Incorporation to increase authorized shares to 300,000,000 with 2,000,000 shares designated as preferred and 298,000,000 designated as common; the execution by PSWW of a purchase and sale agreement with an affiliate of Zona Energy, Inc. for the purchase of various oil and gas working interests in approximately 15,000-20,000 acres surrounding the current Zona acreage position to create a large contiguous Zona block of 20,000 to 25,000 acres with a targeted closing prior to December 31, 2019; a name change of PSWW, symbol change, and new CUSIP number; amendment by PSWW of its certificate of incorporation to provide for a reverse split of 10 to 1; and the filing by PSWW of appropriate articles of merger between its newly formed subsidiary and Zona Energy, Inc. whereby Zona becomes a wholly owned sub of PSWW.  As a result of the merger, and post-reverse split, current Zona shareholders will receive 1 share of PSWW for each share of Zona held.  No assurances can be provided that the merger transaction and the accompanying conditions will be completed or close timely.

The following information was provided by Zona Energy, Inc. and is based on representations of the management of Zona Energy, Inc.: Zona Energy, Inc. is focused on a generational opportunity in the independent oil and natural gas industry in the Permian Basin in West Texas. This basin, which is one of the major producing basins in the United States and the World, is characterized by an extensive production history, a favorable operating environment, mature infrastructure, long reserve life, multiple producing horizons, enhanced recovery potential and many operators.  Zona began operations in April 2018 with the acquisition of various oil and gas working interests in 3,915 net acres in the Delaware Basin of the Permian Basin in Pecos County, Texas. Zona has a zero-debt corporate philosophy and has internally financed its operations to date.  Zona functions as a lease-bank and sees debt-free acreage positions and data aggregation relating to such positions as capital to be deployed.  Zona controls its acreage positions with a cost basis it believes to be lower than any other oil and gas company. It avoids the risks implicit in the exploration, production, transportation, refining and marketing of hydrocarbons by monetizing the acreage by acting as a lease bank.  Zona does not engage in traditional energy exploration activities, is not a producer of hydrocarbons, is not an operator of hydrocarbon producing properties, is not a transporter of hydrocarbons, is not a marketer of hydrocarbons, nor is it a refiner of hydrocarbons.

The Zona business model is to sell working interests in leasehold positions at significant profits through Zona provided seller-financing to unrelated companies or limited partnerships controlled by reputable operators who otherwise would not have access to prime acreage positions and who have expertise and experience with different formations and drilling environments in the Zona acreage positions.  These third parties fund the drilling of wells.  Zona tailors the seller financing to these companies or partnerships in such a manner as to ensure their investors’ return of capital, while entitling Zona to earn substantial revenue from gains on acreage sales, interest income, loan fee income, and revenue share in the form of profit participation in each well drilled, for the life of the well.  Zona does not carry the income statement burden and expense of drilling and production nor the balance sheet debt seen by typical exploration companies.  Zona does not require large staff to conduct their business, and instead outsources most, if not all services they require.

PSWW was originally created as a solar power company to build and operate utility-scale projects.