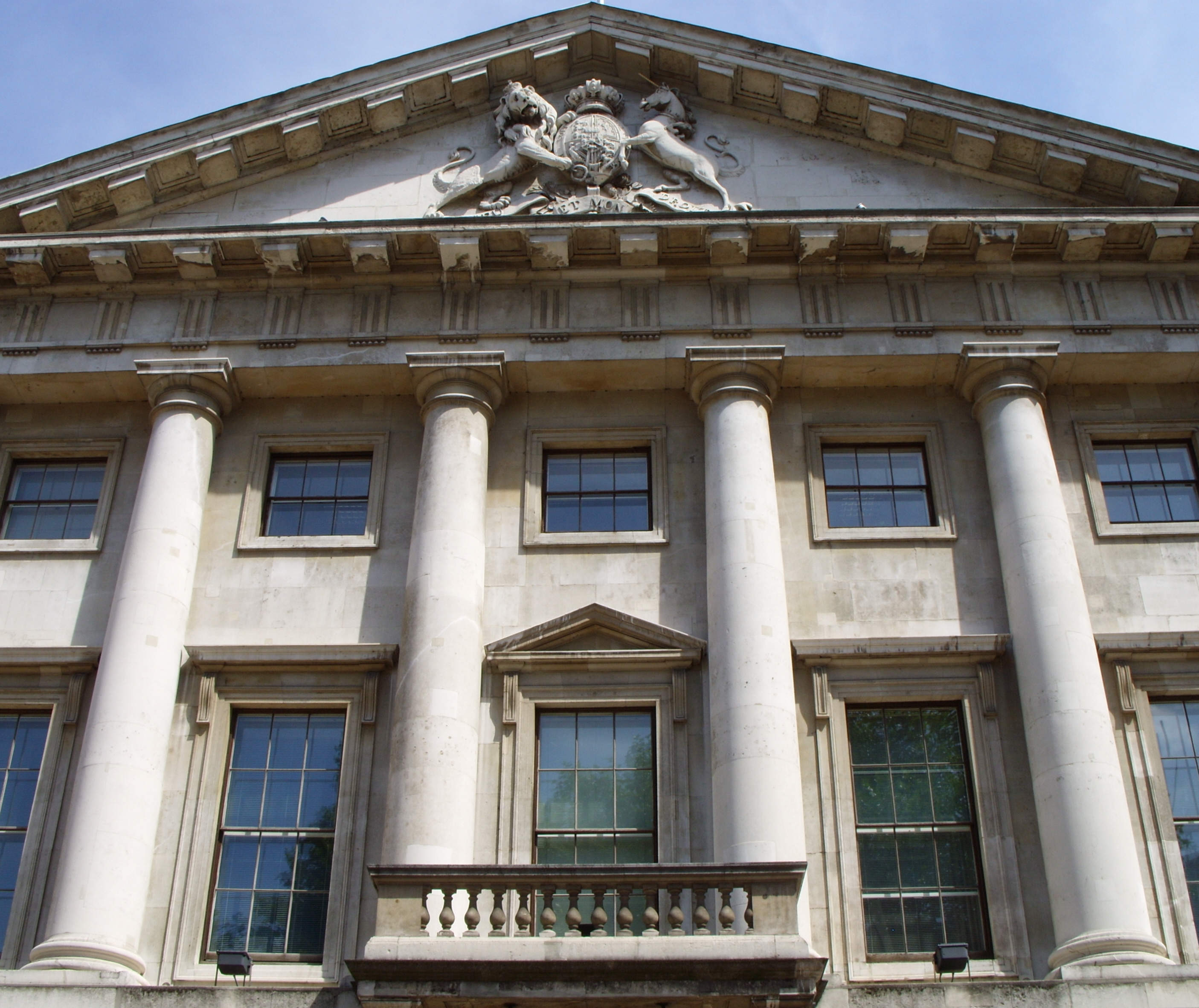 This week’s headlines have been dominated by Brexit contingency plans and more controversial news from the White House. Against this backdrop, it is easy to forget that there are other things going on in the world too.

Even the gold market seems to have stopped paying attention to what is going on around it with recent macro political events having little to no effect on its price.

This is something I believe will return to normality, however, and gold will remain one of the world’s leading safe haven assets.

Moving away from market movements, let’s take a look at a trio of stories we’ve come across this week in the world of precious metals.

We start in Russia where the central bank has responded to tough US sanctions by buying more gold. Last month, it added more than 26t of the metal, bringing its total stock of gold to 2,170t, valued at $77.4bn.

Simultaneously, Russia has reduced its holdings of US bills, notes and bonds by around four-fifths. Dmity Tulin, first deputy governor of Russia’s Central Bank, has been quoted as saying gold is “a 100% guarantee from legal and political risks”.

This is an intriguing story as it highlights gold’s ‘safe-haven’ qualities in a time of global political turbulence. With Putin going for gold, will others follow him down the yellowy-metallurgic road?

Mining jobs market up down under

Off now to Australia now, where the mining and energy sector continues to lead the country’s year-on-year jobs rise. July was the 14th consecutive month of job growth down under with demand driven by an increase in permanent roles as temporary and contract positions fell for the second consecutive month.

This is very encouraging for Australia’s gold mining industry and the wider economy on two fronts: first, it reinforces the continued need for skilled labour, and second the rise in permanent roles means greater job security across the sector.

Finally, a gold cigarette case in the possession of Sir Cosmo and Lady Duff-Gordon on board the RMS Titanic when it tragically sank in 1912 has been found.

The wealthy couple, who allegedly bribed their way off the sinking ship, bequeathed the case to Ernest G F Brown, a purser on board the RMS Carpathia, a rescue ship that arrived two hours after the Titanic sank in the Atlantic.

The cigarette case was unexpectedly discovered in a cupboard of a property in southern England by a very surprised couple, who initially had no idea of its significance.

The couple have struck gold – even if they didn’t know it.