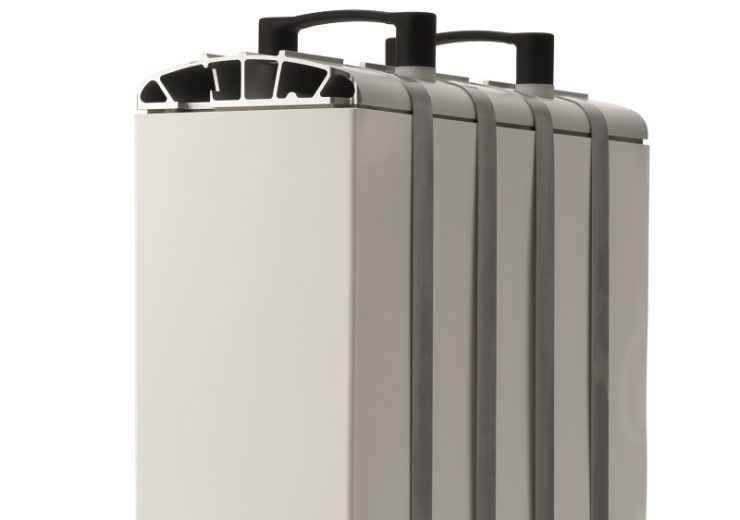 Through its seven business divisions the Japanese trading company Inabata, operates within four different segments (Information & Electronics, Chemical, Life Industry, Plastics). Total revenues in the fiscal year 2018 amounted to 634.7 bn JPY with roughly half coming from domestic sales. The company is active within the renewable energy sector and markets and sells, among other things, equipment and components for wind and solar power.

Inabata has been a distributor for PowerCell since 2017 but the new agreement gives the company an exclusive license to market and sell all PowerCell’s products to all segments in the Japanese market with the exception of the fuel cell stack and system based on the PowerCell S3 for the automotive segment.

“Japan is a leader within fuel cells and hydrogen and the Japanese market is obviously of great interest to us. We have had very good cooperation with Inabata and their strong position within renewables makes them a perfect partner for us in Japan”, Dr. Andreas Bodén, Director of Sales & Marketing, said.

“Fuel cells which do not emit greenhouse gases are expected to be widely applied to ships, railways, heavy equipment and construction equipment, as well as stationary power generation in near future in Japan. PowerCell’s fuel cell system is very attractive based on its world-leading output and energy density as well as its ideal design for mobility applications. And it will be more cost competitive as mass production phase begins,” Katsutoshi Tanaka, general manager of Information & Electronics Division Ⅲ, said. “We want to increase our presence in the hydrogen and renewable energy industries in Japan by collaborating with PowerCell, whose technology has been proven in Europe.”, Tanaka added.

Just like last year, PowerCell and Inabata will participate with a joint booth at the upcoming fuel cell trade fare, Hydrogen & Fuel Cell Expo to be held from February 26 to 28 in Tokyo, Japan.