Enel Green Power, the renewable arm of the Enel Group, will develop, build and operate the new facility 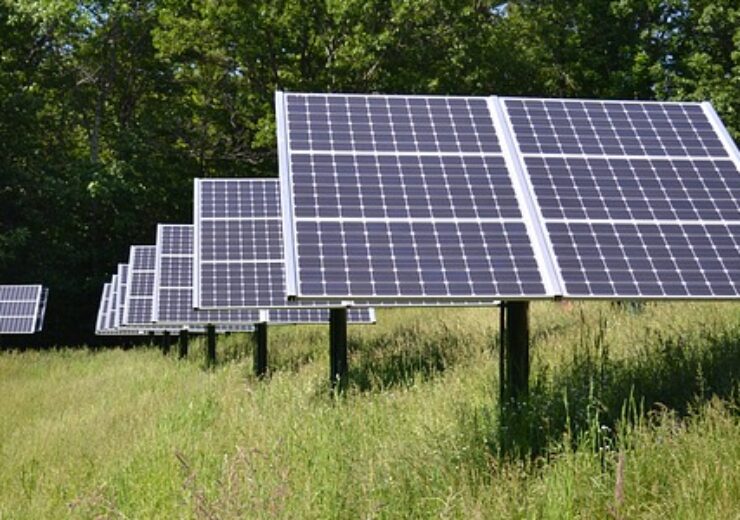 The facility, which will be developed, built and operated by the Enel Group’s renewable arm Enel Green Power, will be the Group’s first renewable + storage project in the Iberian peninsula.

“With this award we confirm our dedication to the growth of renewables in the Iberian Peninsula, this time in Portugal, a key market for our business and for our commitment to the energy transition towards a more sustainable electricity generation model,” said Antonio Cammisecra, CEO of Enel Green Power and Head of Global Power Generation at Enel. “The development of new renewable capacity integrated with storage will contribute to the decarbonization objectives of both the Group and the country, promoting the progressive replacement of conventional generation with zero emission sources, while boosting grid flexibility thanks to the storage capacity integrated in the project.”

The project, which is expected to start operations in 2024, will be located in the region of Algarve and its construction will involve an investment of approximately 90 million euros.

The award is fully in line with Enel’s decarbonization strategy, which aims to boost the growth of the Group’s renewable footprint including through the combination of new capacity with storage. Enel Green Power recently started construction of a solar + storage project in Texas and has projects of this kind for over 160 MW currently approved or under construction.

Enel Green Power, within the Enel Group, is dedicated to the development and operation of renewables across the world, with a presence in Europe, the Americas, Asia, Africa and Oceania. Enel Green Power is a global leader in the green energy sector with an installed capacity of around 46.4 GW across a generation mix that includes wind, solar, geothermal and hydropower, and is at the forefront of integrating innovative technologies into renewable power plants.

Endesa currently manages, through Enel Green Power España, over 7,507 MW of renewable installed capacity in Spain, of which 4,711 MW is conventional hydro power and the remaining 2,796 MW are from wind (2,362 MW), solar (352 MW), mini-hydro (79 MW) and other renewable energy sources (3 MW). Endesa is present in Portugal since 1993, with stakes in several energy production projects and is also one of the pioneers in the Portuguese liberalized market, where it is the second largest retailer.