Sempra Energy has secured an approval from the Department of Energy for its Port Arthur LNG to export LNG to countries that do not have a free-trade agreement (FTA) with the US. 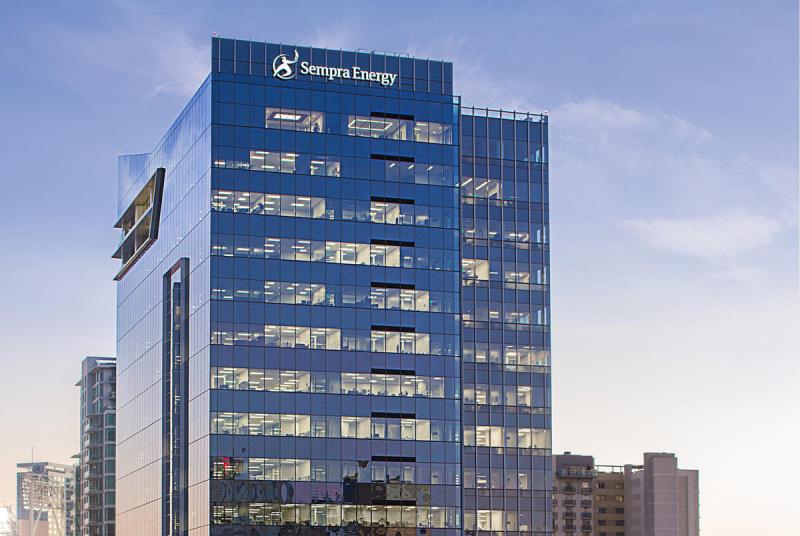 The authorization allows the Port Arthur LNG to export approximately 13.5 million tons per annum (Mtpa) of US-produced LNG to those countries.

The Port Arthur LNG export project is under development in Jefferson County, Texas, and it will include two liquefaction trains, three LNG storage tanks and associated facilities.

US Secretary of Energy Rick Perry said: “I am pleased to announce the order signed today authorizing Port Arthur LNG to export up to 1.91 billion cubic feet per day of LNG, to any country that does not have an FTA with the United States.

“The United States is in its third consecutive year as a net exporter of natural gas, now exporting domestic LNG to 35 countries. I applaud the American private sector for continuing to reach new milestones and look forward to continued growth in this sector.”

The construction of the project is expected to create approximately 3,500 on-site engineering and construction jobs, along with several hundred jobs in Texas, in support of the project, including fabrication and operational jobs.

Approximately 200 full-time jobs are expected to be created to operate and maintain Port Arthur LNG facility.

Sempra North American infrastructure chairman and CEO Carlos Ruiz Sacristán said: “Today’s approval marks a major regulatory step for the development of Port Arthur LNG that would allow LNG to be exported from Port Arthur to all European, Asian and other markets around the world.

“Port Arthur LNG is one of Sempra Energy’s five LNG-export projects under development that we believe will help to further establish the U.S. as a global leader in LNG exports.”

In December 2018, Port Arthur LNG and the Polish Oil & Gas signed a definitive 20-year sale-and-purchase agreement for 2Mtpa of LNG from the Port Arthur LNG project, subject to certain conditions.

The company has selected Bechtel as the engineering, procurement, construction and commissioning contractor for the project, subject to reaching a definitive agreement.