Chulbatkan is a high-grade green-field project located in the Khabarovsk region of the Russian Far East, which is considered to be an open-pit mine with heap leach processing, as per engineering studies 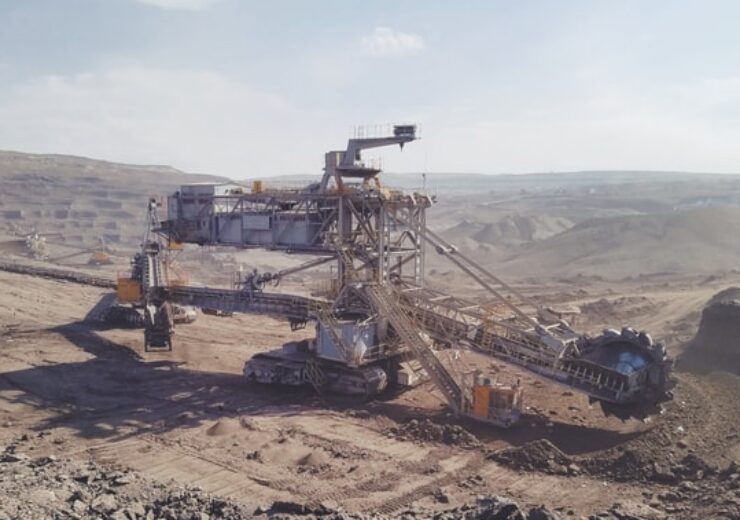 Russian gold mining company Polyus has acquired a 100% stake in the Chulbatkan gold deposit from the Highland Gold for a total consideration of $140m.

Chulbatkan is a high-grade green-field project located in the Khabarovsk region of the Russian Far East.

The deposit has seen engineering studies which consider the operation to be an open-pit mine with heap leach processing.

Highland Gold chief executive officer Vladislav Sviblov said: “We see a significant potential synergetic effect between the operating mine Kupol and our own Kekura asset.

“We are focused on direct production synergy maximisation in order to extend the Kupol mill operational lifetime. Chulbatkan is a promising project, which though demands substantial resources for its implementation.

“I sincerely believe that Polyus, the largest gold producing company in Russia and an efficient open-pit operator, will be able to deliver on it.”

Polyus said that one of the previous owners of the project conducted a Pre-Feasibility Study (PFS) whose results were announced in November last year.

According to the PFS, the project is expected to produce around two million ounces of gold at an average all-in sustaining cost of $580 per ounce during a mine life of seven years.

Polyus said that its technical team will carefully review the important outcomes of previous studies on the project and will decide on the development of the Feasibility Study.

“The project is also planned as a heap leach operation, a technology which Polyus successfully deployed at Kuranakh in 2017.

“We will now focus on an integration of Chulbatkan into our project pipeline, and believe that the project will contribute to our long-term growth strategy.”

Polyus is a large-scale gold mining company operating primarily in Siberia and the Russian Far East, in the Krasnoyarsk, Irkutsk and Magadan regions and the Republic of Sakha (Yakutia).