The possible sale will result in Polymetal focusing mainly on its operations in Kazakhstan, where it has been producing more than 500Koz of gold per annum 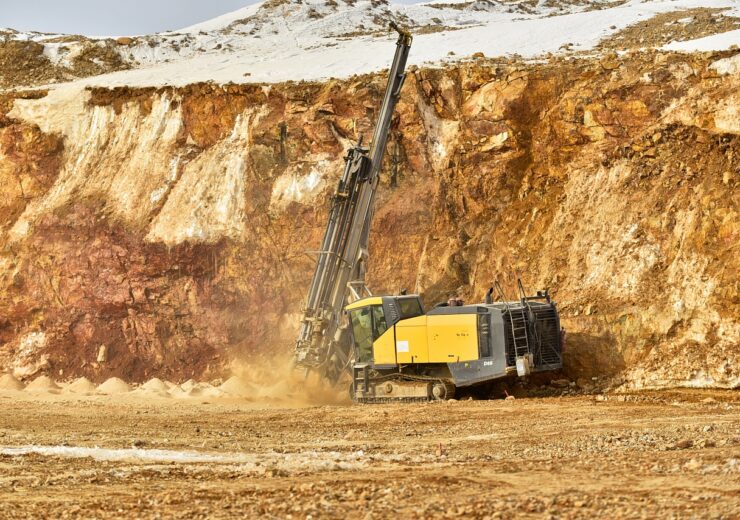 The Svetloye open pit mine is one of the Russian assets of Polymetal. (Credit: Polymetal International plc)

Cyprus-based Polymetal International revealed that it is assessing the possible sale of its assets located in Russia in its efforts to de-risk its ongoing operations.

The precious mining company had announced earlier this year that it has been thinking of a potential modification of its asset holding structure in order to ensure distinct ownership in the multiple jurisdictions in which it operates.

Should it go ahead with the sale of its Russian assets, then the company will be left to focus mainly on its operations in Kazakhstan. Currently, Polymetal is said to be producing more than 500Koz of gold per annum in Kazakhstan and its revenue in the country in 2021 was $984m.

Polymetal independent non-executive director and chair of the committee Paul Ostling said: “Our plan has evolved since the Company announced the genesis of these actions almost four months ago, and I am pleased with the good progress so far.

“While we are dealing with several legal and regulatory aspects across jurisdictional boundaries, our aim is to apply best corporate governance standards and achieve the best outcome for all stakeholders.”

Apart from de-risking its ongoing operations, the miner said that the main goal of the potential sale in Russia is for restoring shareholder value by seeking to allow the market to suitably value its assets in Kazakhstan.

It further stated that the potential deal will also boost the chances of its ability to re-enter all the applicable equity and sustainability indices and regain a considerably larger institutional audience.

However, Polymetal cautioned that the assessment of the possible transaction is going on and there can be no assurance that it will move ahead with the sale.

Last November, the miner approved an investment of $447m to move ahead with the development of the Veduga gold project in Russia.