The Kutyn project is located in the Khabarovsk territory, about 114km north-west of Polymetal's Albazino mine 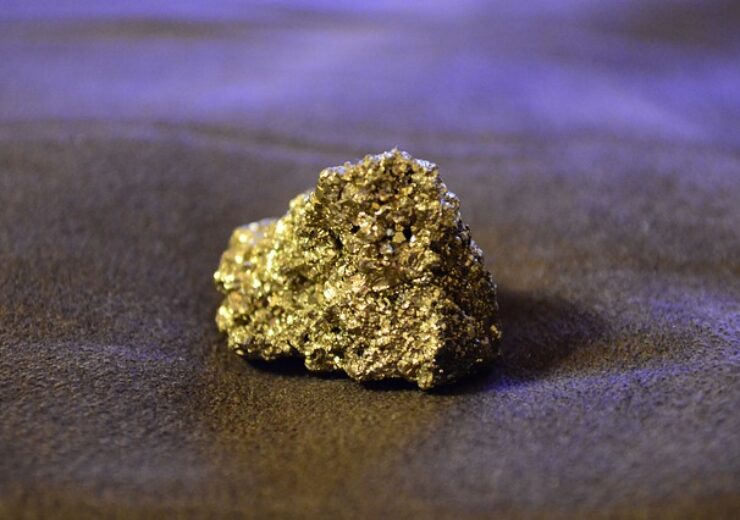 The Kutyn gold project is located in the Khabarovsk territory. (Credit: PollyDot from Pixabay)

Precious metals producer Polymetal has decided to move ahead with the development of $80m Kutyn gold project in the Far East region of Russia.

The Kutyn project is located in the Khabarovsk territory, some 114km north-west of Polymetal’s Albazino mine. It has 120km2 of combined mining and exploration license area.

Polymetal purchased the project in 2011 for $65.5m in shares and subsequently invested $55m on exploration and site infrastructure.

Incremental production from the Kutyn mine is expected to compensate for an anticipated output decline at Albazino mine.

The firm has decided not to move ahead with the Albazino underground project to double mining capacity to 1.2 million tonnes per annum (Mtpa) due to the challenging geotechnical conditions.

Polymetal CEO Vitaly Nesis said: “After thorough evaluation the Board has concluded that Kutyn belongs in Polymetal’s asset portfolio.

“The key factors behind this decision are quick and capital-light path to significant free cash flows as well as potential for a long mine life as a part of the Albazino hub.”

Upon completion of an extensive drilling campaign of 50km and the feasibility study, the company plans for JORC-compliant estimate of refractory reserves in the first quarter of 2023.

In the third quarter of next year, conventional open-pit mining is planned to commence with pre-stripping, with first ore slated to be mined a year later.

Ore from the mine is planned to be processed through the 1.3-million-tonne-a-year heap leach facility followed by the Merrill-Crowe process.

Last year, Polymetal approved the POX-2 project that will lead to the construction of a new pressure oxidization facility in Amursk in Khabarovsk Krai, Russia.