PolyMet secures permit for copper-nickel mine in Minnesota

Poly Met Mining has secured permits from the Minnesota Department of Natural Resources (DNR) to move ahead with the proposed PolyMet mining project in northeastern Minnesota. 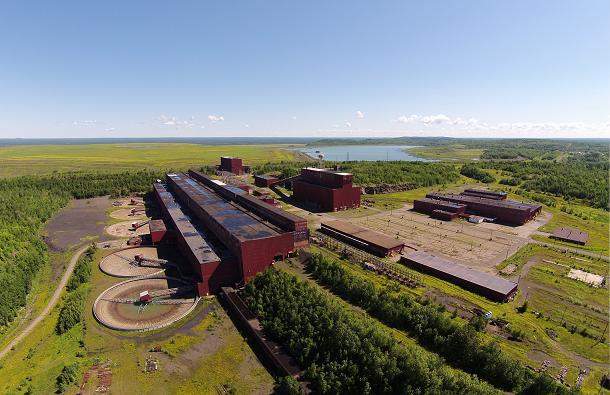 The PolyMet mining project is the proposed development of the NorthMet copper-nickel deposit located near the Hoyt Lakes community in the Mesabi Iron Range mining district. It is contained in a geological region known as the Duluth Complex.

Poly Met Mining has been granted ‘permit to mine’, which is a key permit required for construction and operation of the mining project. It is also the first non-ferrous mining permit to be issued in Minnesota, said PolyMet Mining, the owner of Poly Met Mining.

Apart from the permit to mine, the DNR had granted the company six water appropriation permits, two dam safety permits, a public waters work permit, along with an endangered species takings permit.

The regulator said that the permit to mine also comes with a financial assurance plan and wetland replacement plan.

DNR Commissioner Tom Landwehr said: “Based on the DNR’s review, we are confident that the project can be built, operated, and reclaimed in compliance with Minnesota’s rigorous environmental standards, which are designed to protect human health and the environment.

PolyMet Mining president and CEO Jon Cherry said: “We look forward to building and operating a modern mine and developing the minerals that sustain and enhance our modern world.

“Responsibly developing these strategic minerals in compliance with these permits while protecting Minnesota’s natural resources is our top priority as we move forward.”

PolyMet Mining expects most of the work on the PolyMet mining project to begin with the 2019 construction season and is estimated to take around 24-30 months for its completion.

The PolyMet mining project will be carried out in two phases with the first to mainly see development of 225 million tons of the resources into an operating mine processing 32,000 tons of ore per day. The second phase will see installation of a new hydrometallurgical plant for treating nickel sulfide concentrates and also to recover additional copper and platinum-group metals.