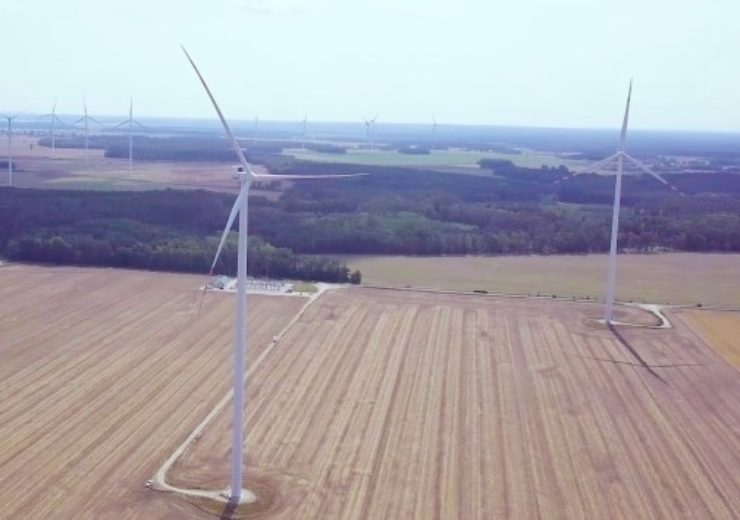 It is the first project in the country to be structured based on market pricing and with no support from subsidies.

The wind facility will be equipped with 11 turbines and is scheduled to be connected to the grid in 2021.

Polenergia management board president Michał Michalski said “We are upbeat about the prospects for the development of the Polish energy market as well as the decreasing costs of energy production in onshore wind farms.

“Our business model makes it possible to obtain costs of electricity from an onshore wind farm project at a competitive level against the prices available on the Polish market.”

The project will be supported by the European Bank for Reconstruction and Development (EBRD), which has provided a long-term loan of up to PLN 42m ($10.87m).

The other lenders including Poland’s mBank and ING Bank Śląski have financed PLN 107m ($27.70m) for the Szymankowo wind project.

EBRD regional director of Central Europe and the Baltics said: “We are pleased to support this project as a major step forward in the ‘greening’ of the Polish economy.

“This is a particularly attractive example demonstrating that renewables are now fully competitive in the market space, based on their performance and pricing.”

The project will operate on a commercial basis without any long-term support from the government.

The Szymankowo wind farm will increase the combined capacity of Polenergia’s onshore wind farms by 15% to 287MW.

In August, EBRD has offered £209m loan for a 250MW Egyptian wind farm in the Gulf of Suez.
The second privately-owned wind farm in Egypt will be constructed and operated by Lekela Egypt Wind Power BOO. It is owned by Lekela Power, an independent power producer established by Actis Energy Fund III and Mainstream Renewable Power and focused on onshore wind power generation projects in Africa.