Polarcus said that the 1,500km2 phase 3 South survey covers the area south-east from the Puffin Field across the Skua, Swift, and Montara development to the open area of AC/19-8 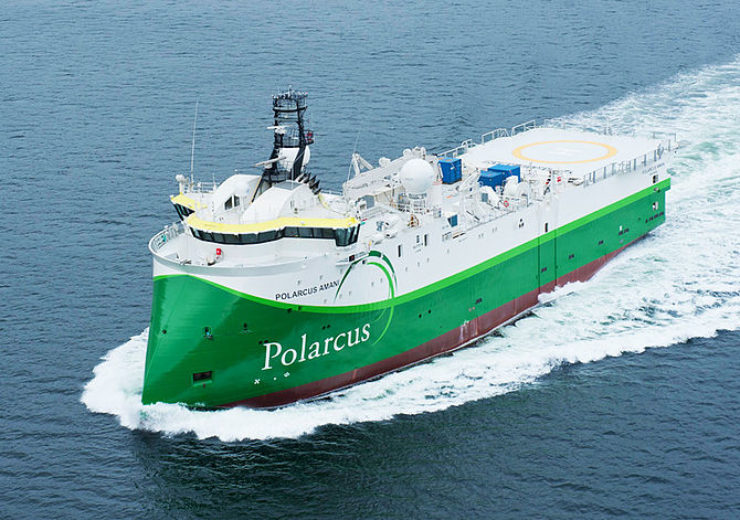 The company said that the 1,500km2 phase 3 South survey covers the area south-east from the Puffin Field across the Skua, Swift, and Montara development to the open area of AC/19-8.

The marine seismic exploration company will merge the previously acquired Cygnus data with the latest phase to offer a contiguous dataset covering more than 7,200km2 across the basin using XArray Triple Source.

XArray is an acquisition configuration developed by the company to generate un-interpolated data by leveraging the modern day’s larger streamer spreads configured with various seismic sources.

According to Polarcus, the 3D dataset offered to exploration geoscientists by its Cygnus anisotropic PSDM dataset enables evaluation of the basin. Included in these are various farm-in opportunities and multiple areas of open acreage.

The offshore geophysical company said that the prospectivity of the Vulcan Sub-basin has been again showcased by the gas and condensate discovery made by Shell Australia through the drilling of the Bratwurst exploration well within the AC/P64 Title.

The AC/P64 Title, which is covered by the Cygnus dataset, has given new understanding to the prospect and also to the surrounding area, said the company. This, it said has helped in reviving an underexplored basin.

The project was announced by the company in October 2019.

Polarcus is acquiring the multi-client survey in multiple phases

The Cygnus XArray regional multi-client survey is being acquired in multiple phases to give a basin-wide, high quality broadband 3D seismic dataset of the Vulcan Sub-basin to exploration and development firms.

The first two phases of Cygnus were wrapped up in 2016, and about two years later phase 3 North was completed.

Polarcus claimed that the Cygnus data covers various areas that are currently offered in the 2019 acreage release alongside multiple areas that will be offered in this year’s release. The company said that the data covering several of the areas, which are available for viewing, offer imaging, while showcasing previously unseen and untested prospectivity contained within the open acreage.