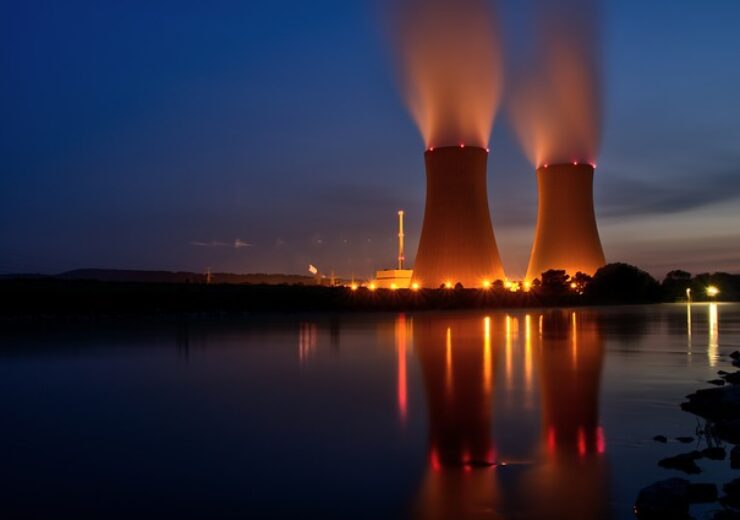 The first of the planned nuclear energy plants is expected to be commissioned by 2033. (Credit: Wolfgang Stemme from Pixabay)

Poland has announced plans to invest billions in building new nuclear and renewable energy facilities, as part of its efforts to speed up coal phase-out.

The new investment plans are aimed at addressing climate change and improving the reliability of the power supply in the country.

Poland plans to invest PLN150bn ($40bn) to construct its first nuclear power plants, the government said in an update of its energy strategy by 2040.

The country targets to have a total installed nuclear power capacity of 6-9GW, Reuters reported.

The first of the planned nuclear energy plants is expected to be completed and commissioned by 2033.

Poland Minister of Climate Michał Kurtyka said: “Transformation will involve many sectors, but energy plays a particularly important role in the process of counteracting climate change.

“Updated “Poland’s Energy Policy until 2040” it takes this into account in its assumptions, on a par with the need to ensure energy security, a just transition, recovery after the coronavirus pandemic, a stable labor market, sustainable economic development and strengthening its competitiveness.”

Further, the European country plans to build offshore wind power facilities with a total capacity of 8-11GW by 2040.

The offshore wind farms are planned to be constructed with an estimated investment of PLN130bn ($34.3bn), under the updated energy strategy that is yet to be approved by the government.

The country’s climate ministry estimates the renewable and nuclear energy facilities to result in the creation of 300,000 jobs.

According to the updated energy plan, more than half of the installed capacity in the country is expected to be from zero-emission sources.

Recently, France has announced an investment of €30bn in green energy projects, as part of its new Covid-19 recovery plan.