The licence area that PKN ORLEN has for developing the proposed Polish offshore wind farm project, spans nearly 131km2 in the Baltic Sea 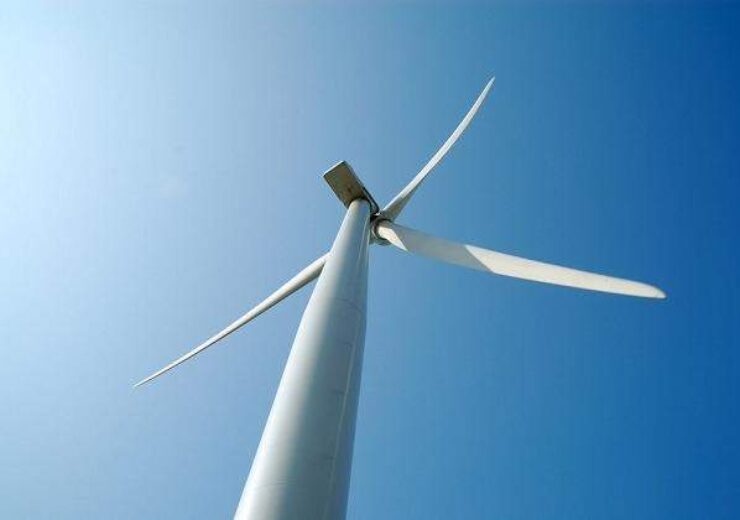 PKN ORLEN said that it has filed an environmental report for its proposed 1.2GW offshore wind farm project in the Baltic Sea to the Regional Directorate for Environmental Protection in Gdańsk, Poland.

The Polish energy company’s submission of the report follows the conclusion of 17 months of environmental surveys carried out by a team of more than 50 experts.

The survey work was spread over an area of 323km2 by using a dedicated aircraft in addition to 18 vessels.

PKN ORLEN revealed that the environmental survey covered the chemical properties of the surrounding waters, the seabed’s geological structure, and also the flora and fauna found within the area of the proposed offshore wind farm project.

The Polish energy company said that the survey report will be taken into consideration as the basis for a conditional environmental permit following a round of consultation with stakeholders that include the local community,

PKN ORLEN said that it is now in a position to request for a construction permit, draw a detailed schedule, and define technical conditions for the offshore wind farm project.

The company will use the findings of the survey will be used for planning the execution and subsequent operation of the proposed project so that it can interact optimally with the environment.

“It will deliver nearly 1.2 GW of capacity installed in the Baltic Sea, which – along with our planned investments in gas assets, will result in a permanent shift in Poland’s energy mix – ensuring stable power supplies, with meaningfully reduced emissions.”

The licence area that PKN ORLEN has for developing the proposed Polish offshore wind project, spans nearly 131km2. It is located nearly 23km north of the Baltic Sea coastline, at the altitude of Choczewo and Łeba.

PKN ORLEN has also got grid connection conditions in place for the wind farm and is currently looking for an industry partner and technical adviser to execute the project.