Pilgrim Nuclear Power Station to be shut down permanently

Control room operators at Entergy's Pilgrim Nuclear Power Station, located in Plymouth, Massachusetts, shut down its reactor for the final time on Friday, May 31, at 5:28 p.m. 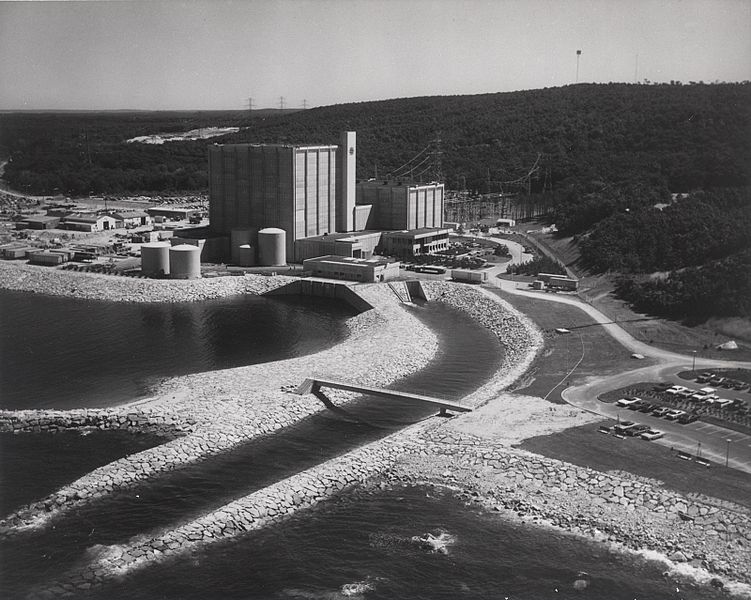 The decision to shut down Pilgrim was the result of a number of financial factors, including low wholesale energy prices.

“The difficult but necessary decision to close Pilgrim impacted our dedicated employees and their families, and was a decision we did not make lightly,” said Entergy Chairman and Chief Executive Officer Leo Denault. “Our employees are the backbone of the company, and their pride and professionalism are evident every day. Their legacy is a 47-year record of carbon-free power generation, done safely and securely, which benefitted the region in innumerable ways.”

The closure of Pilgrim is another important milestone in Entergy’s exit of the merchant power business, as the company transitions to a pure-play utility business.

As part of its employee commitment at Pilgrim, the company previously announced its plan to find a position within Entergy for those qualified employees who were willing to relocate. Currently, more than 50 employees from Pilgrim have accepted offers to continue with the company in other locations.

In August, Entergy announced the proposed sale of the subsidiary that owns Pilgrim to a Holtec International subsidiary, a decommissioning specialty company that plans to complete decommissioning at the site decades sooner than if Entergy continued to own the plant. Regulatory approval and closing of the transaction are targeted for 2019. Holtec, through its affiliate Comprehensive Decommissioning International, will hire Entergy’s employees at Pilgrim who have been selected for “Phase I” of decommissioning.

Entergy’s remaining operating nuclear power plants in merchant power markets – Indian Point Unit 2 and Unit 3, in New York, and Palisades Power Plant, in Michigan, are scheduled to be shut down in 2020, 2021, and 2022, respectively. These closures, along with the sale of these plants to decommissioning specialty companies, mark the end of Entergy’s participation in merchant power markets and its return to a pure-play utility.

Entergy owns and operates five nuclear power units in its regulated utility business, and is committed to the continued operation of its nuclear fleet in those locations. Its nuclear power plants in those markets are located in Louisiana, Arkansas and Mississippi, and have more than 5,000 megawatts of clean, reliable, and economic electricity generating capacity for customers in those regions.