PGS has earlier announced stacking of three out of the eight 3D vessels operated at the start of the year, and several other cost measures 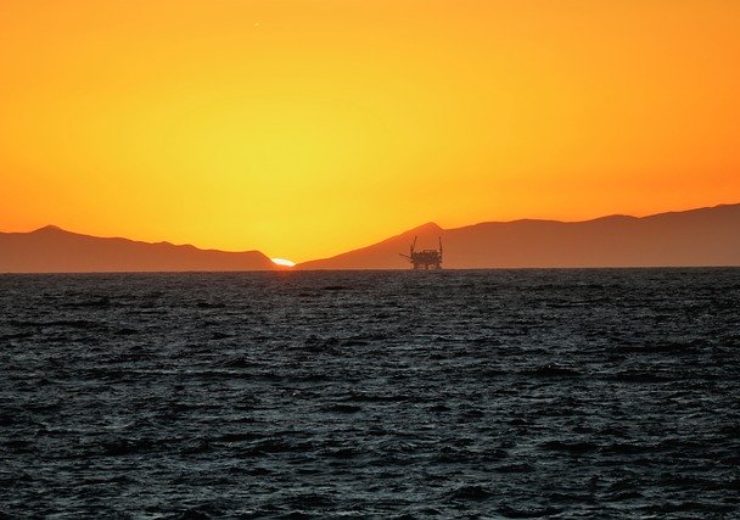 The Covid-19 pandemic and related disruption in the oil market have caused unprecedented challenges for the seismic industry and will temporarily cause a significant reduction of activity levels. PGS is responding to this challenge by further adjusting its cost base to the lower activity level while retaining its core global capabilities and ability to scale up when demand resumes.

PGS has earlier announced stacking of three out of the eight 3D vessels operated at the start of the year, and several other cost measures. The Company will now take steps to address the lower market activity by further streamlining its organization and reducing office-based personnel by approximately 40%, including reductions already implemented.

As part of streamlining of the organization, all commercial activities, including the current New Ventures unit, will be combined into one business unit, Sales & Services, which will be headed by Nathan Oliver. Berit Osnes who currently leads New Ventures will take a key management role in Sales & Services following re-organization. The new organization is expected to be implemented August 1, 2020.

“The current market situation is very challenging for the seismic industry. We are addressing the activity reduction and low visibility by adjusting operations and cost. We will scale down our organization significantly while retaining our core capabilities and scalability to be in position to take advantage of what we believe will be an improving market following the current crisis.

“PGS has a strong market position and a resilient operating model and organization. I am proud of how our employees are responding to yet another challenging period for the industry. The PGS workforce has demonstrated strong commitment and ability to adapt during previous organizational restructures, and I am confident we will see the same during the weeks and months to come,” says President & CEO Rune Olav Pedersen.