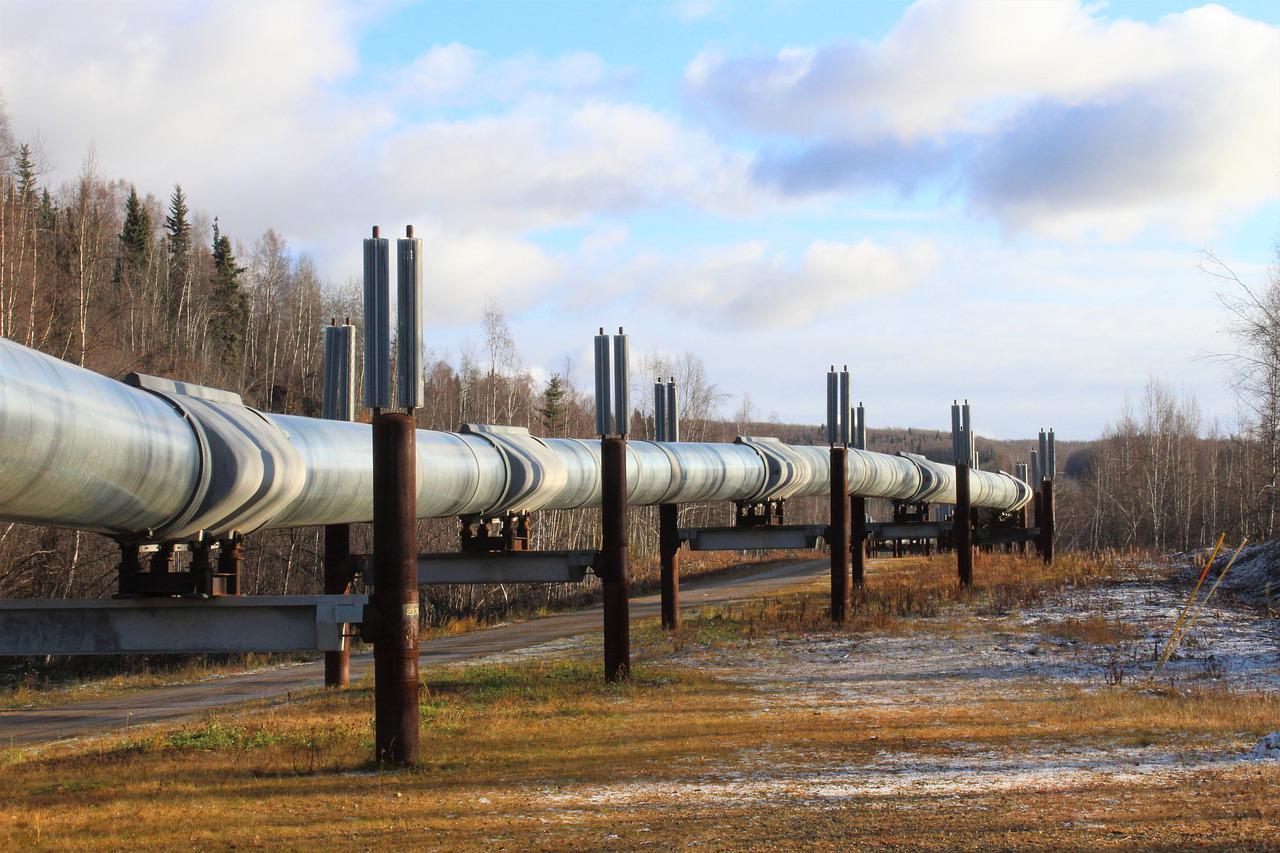 The supplies will be made through the Baltic Pipe. Credit: jotoya from Pixabay.

Poland’s PGNiG is reportedly planning to import additional gas from Norway as part of its efforts to diversify procurement after Russia suspended supplies.

The extra supplies will be made through the Baltic Pipe, which is slated to commence operations in October.

The 900km-long natural gas pipeline will supply gas from the Norwegian gas system in the North Sea to Poland through Denmark.

Notably, Moscow suspended supplies to Poland in April after the latter refused to make payments in Russian roubles.

Responding to a question on gas volumes contracted for next year, Waclawski was quoted by the news agency as saying: “We are in advanced talks with several entities on the Norwegian Shelf.”

PGNiG Management Board president Iwona Waksmundzka-Olejniczak said: “Thanks to diversified business and revenue streams, the PGNiG Group is able to generate solid financial results despite the unprecedented situation on the natural gas market in Europe.

“The key growth engine is our upstream business, led by record prices of commodities and a significant rise in gas production on the Norwegian Continental Shelf.”