Pfalzsolar to begin construction of 34MW solar plant in the Netherlands

Germany-based developer Pfalzsolar is all set to begin construction of the 34MW Almere solar park ‘ZuyderzonAlmere’ in the Dutch province of Flevoland. 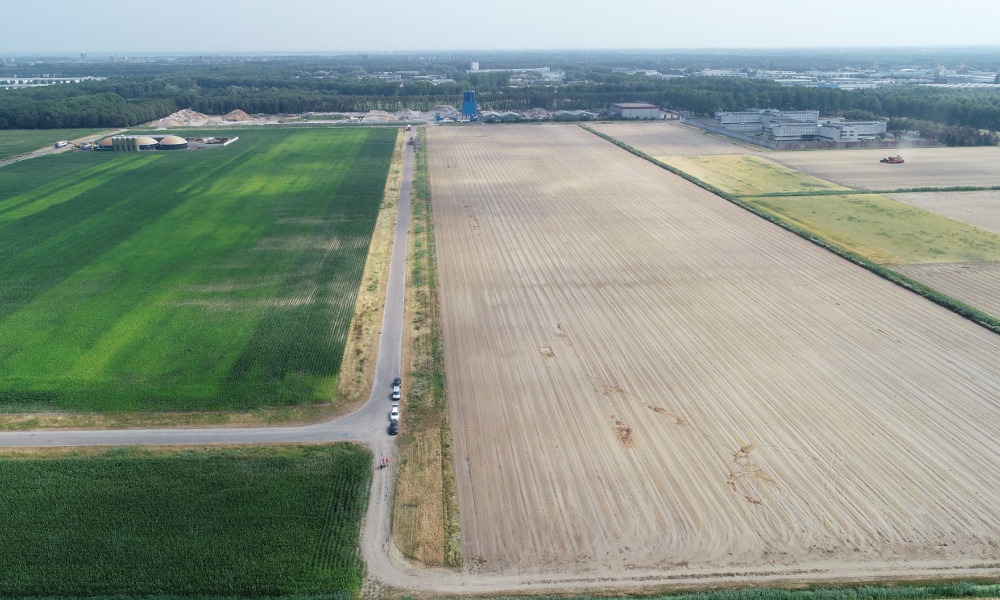 Last year, Pfalzsolar won a contract for the solar plant’s construction in a tender, which was issued by HVC, a Dutch organisation that supports its shareholder municipalities in increasing local sustainability through solar and wind energy, local heat and geothermics. The tender was issued in cooperation with Sunwatt, a sustainable energy projects developer.

The construction of the solar park is expected to take four months to complete, beginning from 21 March.

Pfalzsolar managing director Lars Josten said: “This project is, in many ways, a special one for us. It is not only our largest project to date, but also another milestone in our cooperation with HVC – a partner whose commitment to renewable energies is unparalleled for us.”

“In the last few months Pfalzsolar has already built three solar parks with a total capacity of 9MW on disused landfills on behalf of HVC. In recent years, HVC has invested heavily in renewable energies. In addition to its own photovoltaic plants, the company operates wind farms and geothermal power plants.”

The Almere solar plant is being built in an industrial area. Pfalzsolar stated that it had chosen an east-west mounting system to make optimum use of the area’s potential. Because of the soil conditions, a high ramming depth is also required for the project. Additionally, the EPC developer had to take the permanent drainage of the soil into consideration in the plant design, as the area is 4m below sea level.

When commissioned, the solar park will generate nearly 30 million kilowatt hours of clean electricity every year, while saving 18,000 tons of CO2 from entering the atmosphere every year.

For every kilowatt hour fed into the grid, the operator Zuyderzon Almere, a project company of HVC & Sunwatt, receives a feed-in-tariff determined in accordance with the Dutch SDE+ subsidy program.

Pfalzsolar project development head Max Huber said: “The technical requirements for a project of this size are not unusual, but require a high level of expertise in project planning and the construction of ground-mounted solar parks.