Petsec Energy Ltd (the “Company”) announced today that the Main Pass Block 273 B-2 appraisal/development well in the Gulf of Mexico, USA was drilled to a final depth of 15,990 feet TVD/17,570 feet MD and did not encounter commercial hydrocarbons. 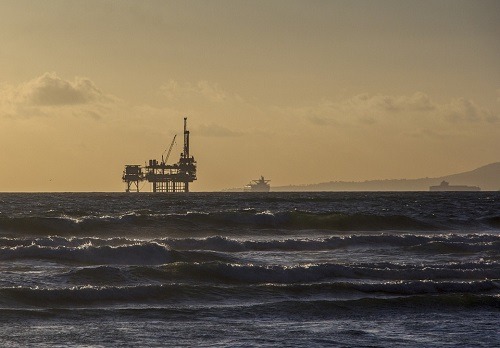 Image: Petsec Energy announces results of 273 B-2 well on Hummer Gas/Oil Field in US Gulf of Mexico. Photo: courtesy of D Thory/Pixabay.

The B-2 was drilled from the Main Pass 270 “B” platform on the Hummer Gas/Oil Field which was discovered in 2015. It was an appraisal/development well with a bottom-hole location positioned as a significant step-out from the Main Pass 270 B-1 discovery well. The primary objectives of the well were two sand reservoirs that were encountered in the B-1 well, one of which was completed and produces in the B-1, and the other identified as proven undeveloped by Cawley, Gillespie & Associates, the Company’s independent reserve engineers.

While the B-2 wellbore encountered numerous thin and stratigraphic oil and gas pay zones, the two primary objectives of the well were non-reservoir quality or absent at the well location. The joint venture deemed the primary objectives in the deeper section of the well to be uneconomic for production, and therefore it was decided to permanently plug and abandon the open hole portion in the bottom of the well. In the shallower section, where pipe had already been set, certain pay zones may potentially be commercial but are subject to commodity prices. In order to maintain the option to complete and produce in the future, the B-2 well will be temporarily abandoned and the rig moved off location.

The estimated net cost to Petsec to drill and temporarily plug and abandon the well is approximately US$6.25 million and this amount will be expensed as a dry hole cost in the current period.