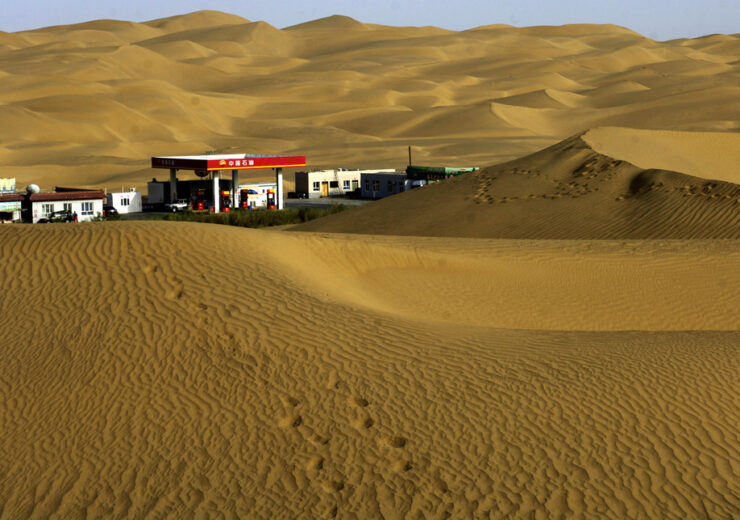 PetroChina could reportedly divest its natural gas projects in Australia and oil sands projects in Canada in a move to address the company’s losses.

The Chinese oil and gas company may use the funds from the transactions towards more profitable sites in the Middle East, central Asia, and Africa, reported Reuters, citing two undisclosed sources having information about the matter.

According to the publication, the company’s plan is identical to a strategic move by CNOOC, which was bracing itself to exit its operations in the UK, Canada, and the US due to concerns that its assets could come under Western sanctions.

PetroChina is considering the sale of the Australian and Canadian assets following an internal review of its global portfolio that was launched in 2021, said the two sources.

In contrast to CNOOC’s sales, the divestitures of PetroChina are fuelled more by the disappointing economics of the assets rather than any concerns about American sanctions. This is because, the latter does not hold any interests in oil and gas assets in the US, although political tensions with Canada and Australia also played a role, said the sources.

PetroChina expects to divest some of the assets, which are said to have been hit by losses in the tune of billions of dollars. Besides, the sources said that the concerned assets are located in areas where the Chinese firm cannot compete easily in the coming two years.

One of the sources, has been quoted by the news agency, as saying: “Australian gas assets – both Arrow Energy and Browse are considered among the top ‘negative assets’ in PetroChina’s global portfolio. It’s also an area where CNPC has little competitive edge.”

Arrow Energy was acquired by the Chinese company for around $2.5bn in 2010 through a joint-venture with Shell. The transaction marked PetroChina’s maiden investment in the Australian coal seam gas sector.

The company acquired BHP’s interest in the Browse gas resource in 2013 for a price of $1.63bn.