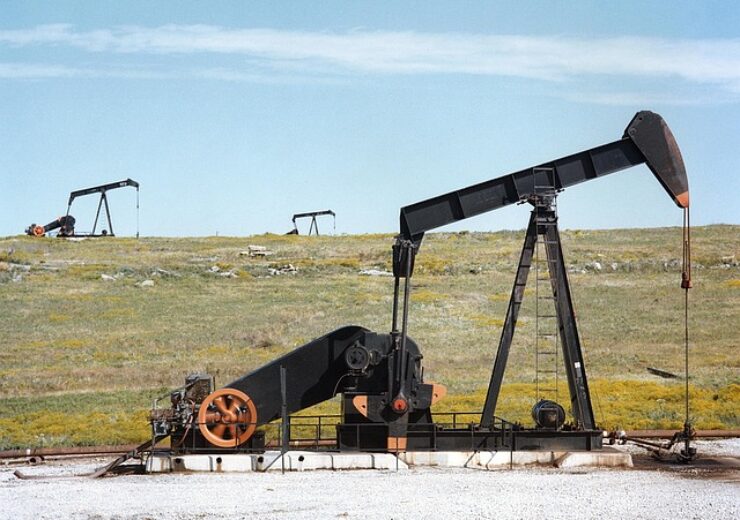 Petroleo Brasileiro (Petrobras) has agreed to sell its stake in Rio Ventura cluster that comprises eight onshore fields in the Brazilian state of Bahia.

SPE Rio Ventura, a wholly-owned subsidiary of 3R Petroleum e Participações will acquire the entire interest in the onshore fields owned by Petrobras for $94.2m.

The transaction amount includes initial payment of $3.8m and further $31.2m upon completion of the transaction.

Petrobras will be paid around $16m in 30 months after the deal is concluded, while the remaining $43.2m will be paid in contract-based contingent payments.

The payment is subject to compliance with previous conditions, including approval from the National Agency of Petroleum, Natural Gas and Biofuels (ANP).

Rio Ventura Cluster reported an average production of about 1,050 bpd in first half of 2020

They are located in the municipalities of Catu, Mata de São João, Pojuca and São Sebastião do Passé in Bahia state

The company said that the average production at the Rio Ventura Cluster was about 1,050 barrels of oil per day and 33,000 m3 of natural gas per day in the first half of this year.

Furthermore, the company said that the deal is aligned with its strategy to optimise its portfolio and improve its capital allocation while increasing its resources on deep and ultra-deep waters.