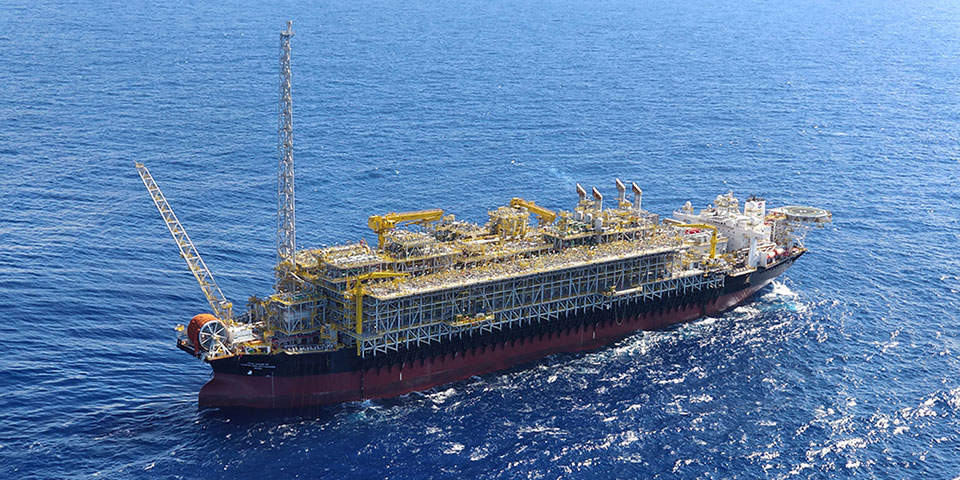 According to Petrobras, the Tartaruga Verde field has good quality oil (27º API). It is located in the southern part of Campos Basin, in the post-salt, and is contained in water depths of 700-1,300m and with reservoirs at 3,000m depth.

The production is being carried out in the C-M-401 concession block by the Cidade de Campos dos Goytacazes MV29, a floating production storage and offloading (FPSO) vessel.

The dedicated FPSO has been linked to subsea wells that include oil producers and water injectors. A 29km flexible pipeline has been laid to transport the oil to the Campos Basin gas grid.

Petrobras, in a statement, said: “This is the second platform to start operations this year and will contribute to the increase of Petrobras’ production under the 2018-2022 Business and Management Plan.”

The FPSO was delivered by Keppel Offshore & Marine to MODEC Offshore Production Systems (Singapore), which holds a 20-year time charter contract with Petrobras.

In April, Petrobras had put up sale of its 50% non-operated working interest in the Tartaruga Verde field and also in Module III of Espadarte field.