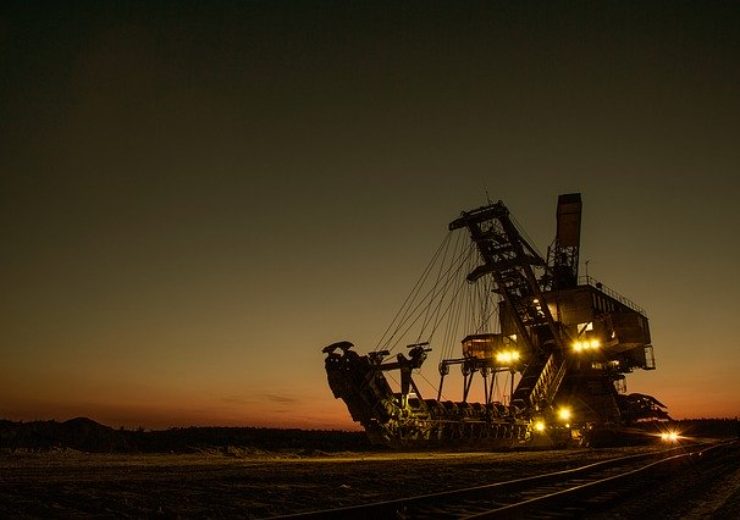 Perseus Mining Limited (“Perseus” or the “Company”) (TSX & ASX: PRU) is pleased to announce details of its updated Life of Mine Plan (“LOMP”) for its Edikan Gold Mine in Ghana, West Africa.