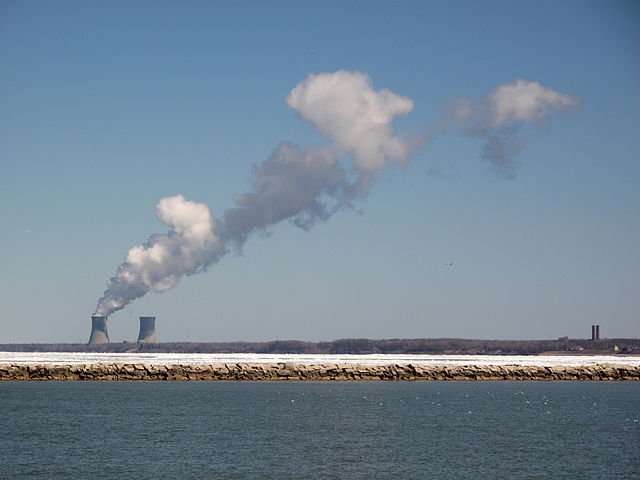 While the unit is off line, 300 of the 748 fuel assemblies will be replaced, and numerous safety inspections will be conducted on the unit’s reactor vessel, turbine and electrical generator.  In addition, preventative maintenance designed to promote continued safe and reliable operations will be performed on major components, including testing approximately 100 valves, replacing several control rod blades and inspecting and cleaning cooling tower piping.  In total, more than 7,800 work activities will be completed during the refueling outage.

More than 1,200 temporary contractors and FENOC employees from the company’s other nuclear plants will supplement the Perry workforce during the outage.

The 1,268-megawatt Perry unit operated safely and reliably since the completion of its last refueling on April 3, 2017, generating more than 19.7 million megawatt hours of carbon-free electricity.