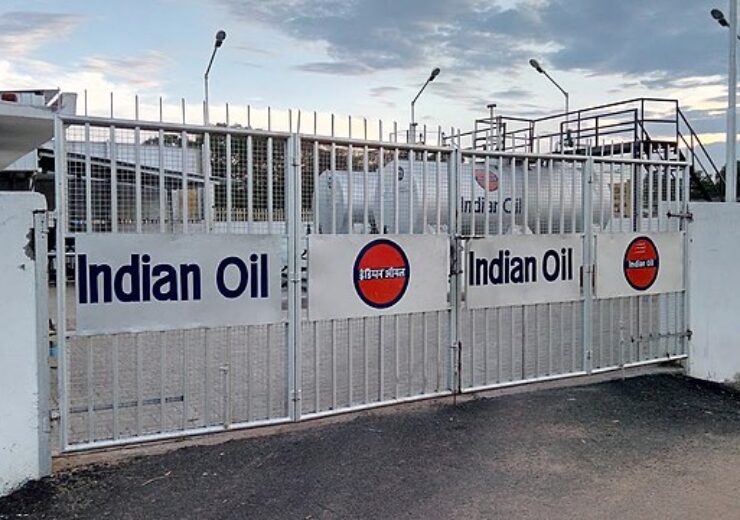 A flash fire at Indian Oil’s Haldia Refinery in the Indian state of West Bengal has resulted in the death of three people.

The incident took place during the maintenance-related work that was being carried at the coastal refinery in eastern India.

According to Indian Oil, it happened at the MSQ unit during shutdown related works at approximately 2:50PM local time on 21 December.

A company spokesman told Reuters that the company has shut the refinery in the first week of December for about 50 days for maintenance.

Flash fire at the refinery is said to be the primary reason for the incident, which has also injured 44 people.

The injured people were shifted to Haldia Refinery Hospital for treatment following the preliminary first aid at the first aid centre.

In a statement, Indian Oil said: “District Administration’s support has been solicited to ensure immediate evacuation of the injured.

“A green corridor has been operationalized with the support of the District Administration for shifting the injured and critical cases to institutes of higher medical management. Authorities are inquiring into the cause of the incident.”

Following preliminary treatment, three contract workers among those injured were discharged and 37 workers were admitted at multi-speciality hospitals at Kolkata, as well as one at Tamluk for better treatment.

Commissioned in January 1975, Haldia refinery is one of the two refineries of Indian Oil Group Companies. It is located 136km downstream of Kolkata in the district of Purba Medinipur, West Bengal.