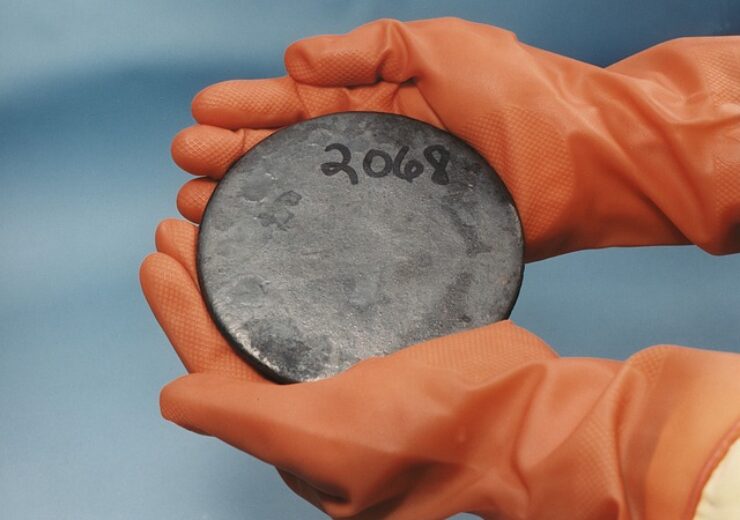 Peninsula Energy to restart uranium production at its Lance projects in the US. (Credit: WikiImages from Pixabay)

Australia-based Peninsula Energy has made a positive financial investment decision (FID) to restart uranium production operations at its 100% owned Lance projects in the US.

To fund the restart of operations, Peninsula Energy announced an A$35m ($23.61m) capital raise. The amount will be raised through an A$32m ($21.58m) fully underwritten institutional placement and a non-underwritten share purchase plan (SPP) for an additional A$3m ($2.02m).

Located in Wyoming, the Lance uranium projects is estimated to hold resource of 53.7Mlb of U3O8.

According to Peninsula Energy, Lance is the only uranium in-situ recovery (ISR) project in the US that is fully authorised to use the low-pH ISR recovery process.

Peninsula Energy managing director and CEO Wayne Heili said: “It is with a tremendous sense of excitement that we are advancing the Lance Projects back into production.

“Our team has put an enormous amount of work over recent years into the transition to a low-pH ISR operation and we will be confidently moving forward to production.

“The underwritten Placement supports the Board’s investment decision and marks a great milestone for the Company.”

The production operations at the Lance uranium projects are anticipated to begin in Q1 2023 with deliveries to existing customers scheduled to commence in Q4 2023.

Strata Energy, a 100% owned US subsidiary of Peninsula Energy, licenced and developed the Lance uranium project. The commercial uranium production activities at the project started in 2015 and in July 2019, the alkaline in-situ recovery uranium operations were stopped mainly due to lower than expected recoveries.