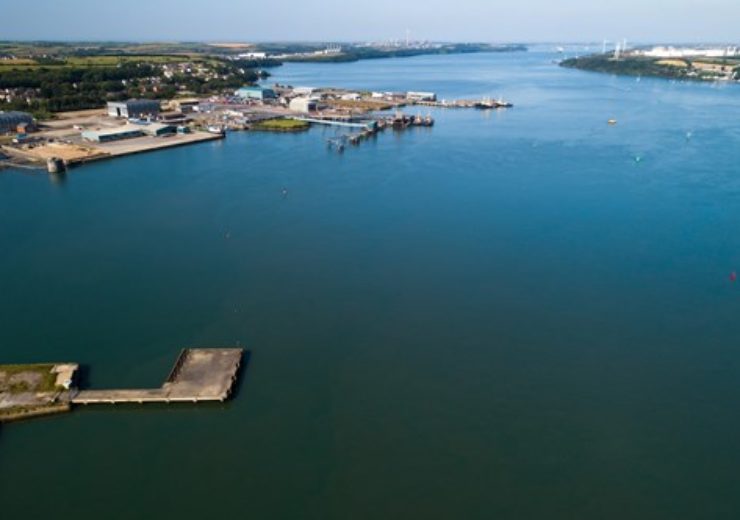 The UK and the Welsh governments have approved the proposal to develop the £60m Pembrokeshire marine energy project, which is being led by the private sector and backed by the Pembrokeshire County Council in Wales.

The marine energy project is expected to help tackle climate change and also in reviving the economy of Pembrokeshire following the Covid-19 outbreak.

Pembrokeshire Council Leader David Simpson said: “With phase one of the Marine Energy Test Area having already opened last year, we now stand ready and wholly committed to accelerate working with our partners to deliver the project.

“This project will place Pembrokeshire and the City Region at the heart of a growing global industry, helping further raise the region’s profile as a place to do business and invest in.”

One of the 11 projects that are part of the Swansea Bay City Deal, Pembroke Dock Marine is anticipated to deliver £73.5m annually to the region’s economy. The Pembrokeshire marine energy project is expected to create over 1,800 jobs in the next 15 years.

The Marine Energy Test Area to be located within the Milford Haven Waterway is a sub-project that is being led by Marine Energy Wales. This element of Pembroke Dock Marine will allow technology developers to test their marine energy devices near their base of operation.

The Pembrokeshire Demonstration Zone will be a 90km2 facility for facilitating the deployment of future energy generating technologies such as floating wind. It will be delivered by Wave Hub.

The third element, which is the Marine Energy Engineering Centre of Excellence will be a technology, innovation and research centre that will be delivered by the Offshore Renewable Energy (ORE) Catapult.

On the other hand, the Port of Milford Haven will be leading the redevelopment of land at Pembroke Dock for delivering the infrastructure required by the industry as it continues to mature.

UK Government Minister for Wales David TC Davies said: “Pembroke Dock Marine is an important development in the progress of the Swansea Bay City Deal which will enable the wider region to benefit from the financial investment and diversity of projects within the scheme, as well as from the opportunities a low-carbon economy will bring in future.”