Pattern Energy starts repowering of Gulf Wind facility in US 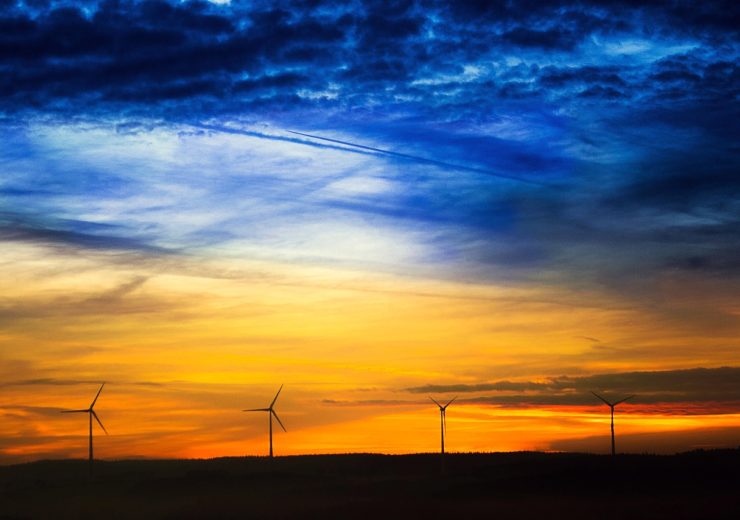 Pattern Energy Group has closed financing and started construction on the repowering of its Gulf Wind facility located in Kenedy County, Texas.

Repowering of the Gulf Wind facility will include removing the current wind turbines and replacing them with 118 of new Siemens Gamesa SWT-2.3-108 turbines, bringing the wind farm’s total power generating capacity to 271MW.  Following the completion of repowering, it will produce enough energy to power nearly 80,000 Texan homes.

The repowering will include replacing nacelles, towers and blades for the turbines at Gulf Wind with new Siemens Gamesa 2.3MW turbines, each with 108m blades on 80m towers.

The Gulf Wind project is claimed to be strategically located on the Gulf Coast in Kenedy County, with favourable wind conditions that help in maximising energy production.

Austin Energy has agreed to buy a majority of the power generated from the wind farm under a new 20-year power purchase agreement. The remaining output will be sold at merchant power prices.

After the repowering is completed, the wind farm is expected to contribute nearly $90m to the local economy in the form of taxes and landowner payments over 25 years.

The Gulf Wind facility started operations in 2009, In August 2017, the wind project is claimed to have withstood Hurricane Harvey, one of the strongest hurricanes to hit the area in recent times.

Pattern Energy president and CEO Mike Garland said: “Repowering Gulf Wind with brand new turbines made strong economic sense due to its unique location on the Gulf Coast, where the winds blow strongest at the times of Texas’ peak energy demand and pricing.

“Gulf Wind was our first wind power facility and technology has improved rapidly since it first began operating over a decade ago. By installing the latest technology turbines, we expect the repowered facility to have more efficient production, lower operating costs, renewed production tax credits (PTCs) and longer life which combine to increase the long-term value of our fleet.”

In November last year, Canada Pension Plan Investment Board (CPPIB) agreed to acquire Pattern Energy Group in a deal valued at around $6.1bn, including the latter’s net debt.