The acquisition of Jagged Peak will increase Parsley Energy’s acreage in the Permian Basin to nearly 267,000 net acres 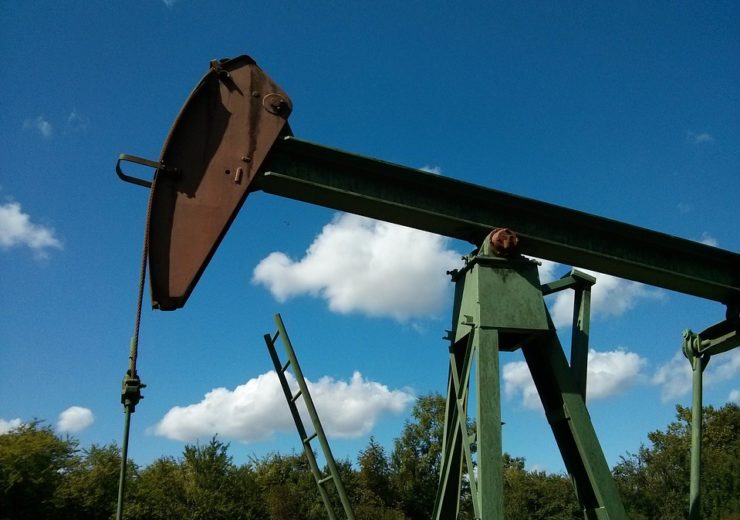 Image: Jagged Peak to be acquired by Parsley Energy. Photo: courtesy of Monika Wrangel from Pixabay.

Texas-based Parsley Energy has agreed to acquire rival Permian Basin-focused oil and gas company Jagged Peak in an all-stock deal worth around $2.27bn.

As per the terms of the deal, Parsley Energy will assume the Colorado-based Jagged Peak’s net debt that was around $625m, as of 30 June 2019.

The Texan firm said that the transaction will generate a complementary, high-margin presence in the Delaware Basin. The company said that Jagged Peak’s high-margin, oil-weighted asset base can be integrated into its own near-term development programme.

Parsley Energy president and CEO Matt Gallagher said: “The combination of Parsley and Jagged Peak is a natural fit. Jagged Peak’s oily, high-margin asset base slots in nicely to our returns-focused development approach, its acreage footprint and water infrastructure dovetails into our legacy Delaware Basin position, and its corporate culture aligns with our core values.”

“The pro-forma company provides our shareholders with premier acreage in both the Midland and Delaware sub-basins, while providing additional scale, significant operational synergies, and free cash flow in this competitive environment.”

The transaction is likely to be closed in the first quarter of 2020.

In 2017, Parsley Energy acquired certain assets in the Permian Basin from Double Eagle Energy Permian for about $2.8bn.