The well LDS-01 represents the first of two-well campaign on the Drenthe VI concession, which targets several onshore gas prospects, and was drilled to a depth of 2225m true vertical depth sub-sea (TVDSS) 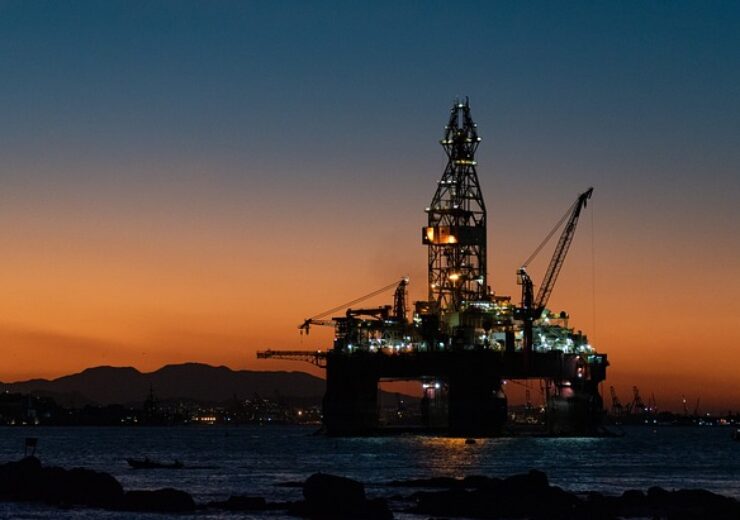 UK-based independent oil and gas company Parkmead announced that at the LDS-01 well in the Netherlands has encountered gas columns in the primary target horizons.

The company has completed the drilling activities at the well, and is now ready for tie-in to production, after the conclusion of the LDS-02 well.

The Drilltec Synergy 2 rig has subsequently spudded the LDS-02 well.

The well was drilled to a depth of 2225m true vertical depth sub-sea (TVDSS), and encountered gas at multiple intervals, said Parkmead.

Parkmead executive chairman Tom Cross said: “We are delighted to announce a gas discovery from the first well of the two-well LDS drilling campaign.

“The immediate proximity to production infrastructure allows for an extremely short tie-in period, and we expect first gas to be onstream within the first quarter of this year.”

Parkmead said that the new gas discovery at LDS-01 will provide the company with immediate net production and cashflow.

Also, it will significantly de-risks follow-on prospects that the LDS-02 well is targeting on the Drenthe VI concession, said the company.

Cross added: “Parkmead’s assets in the Netherlands continue to yield additional gas discoveries and so enhance production from this prolific onshore region.

In February 2018, Parkmead has acquired the remaining 40% stake in the Perth and Dolphin oil fields in the UK Central North Sea, for an undisclosed amount.