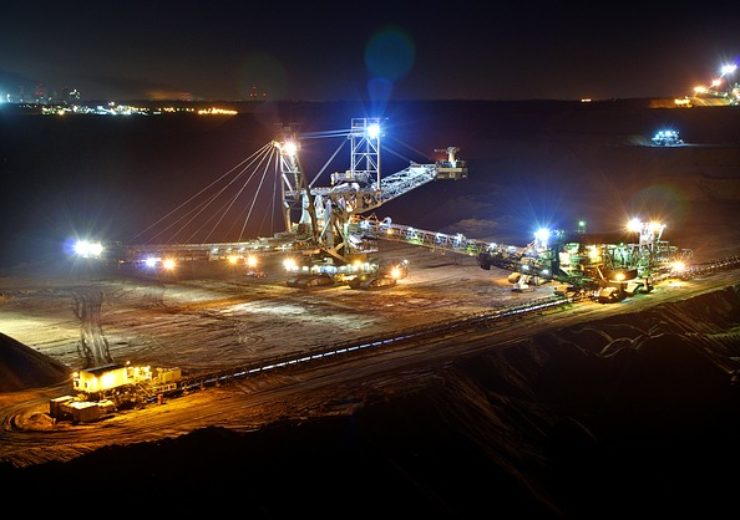 The Paradise South phosphate project called for the development of an open-cut pit phosphate mine in Queensland. (Credit: Pixabay/ Chris Wiedenhoff)

The Paradise South phosphate project located in Queensland, Australia has been put up for sale following the liquidation of its owner Paradise Phosphate (formerly Legend International).

The project, located in the north-west part of the state, called for the development of the Paradise South Phosphate Mine.

According to the Queensland government, the open-cut pit mine will yield up to seven million tonnes a year of run-of-mine (ROM) phosphate bearing ore. The expected life of the phosphate mine, located 135km north-west of Mount Isa, is 21 years.

KordaMentha, an Asia-Pacific advisory and investment company, has been engaged for facilitating the sale of the Paradise South phosphate project to prospective buyers, reported Industry Queensland. The project has been put up for sale on the online platform MinesOnline.com.

The phosphate project comprises the Paradise South, D-Tree, and Paradise North deposits, which combined have an estimated mineral resources of 580 million tonnes at a grading of 10.7% phosphorus pentoxide.

The now-defunct Legend International planned to develop the phosphate deposits along with a fertiliser manufacturing complex at Mount Isa.

Had the Paradise South phosphate project gone ahead, the company would have transported the concentrated phosphate product from the beneficiation plant at the mine through a slurry pipeline to Mount Isa. After reaching Mount Isa, the phosphate product was to be dried and sent by train to the Port of Townsville for export purpose.

However, in August 2016, the phosphate assets were frozen following a court action that involved Indian Farmers Fertilizer Cooperative Limited (IFFCO), an India-based fertiliser company. In 2008, IFFCO agreed to make an investment of $100.5m in Legend International in exchange of a significant stake.

In May 2016, Legend International sought bankruptcy protection in the US to handle a loss made in a legal fight with IFFCO, reported The Wall Street Journal.