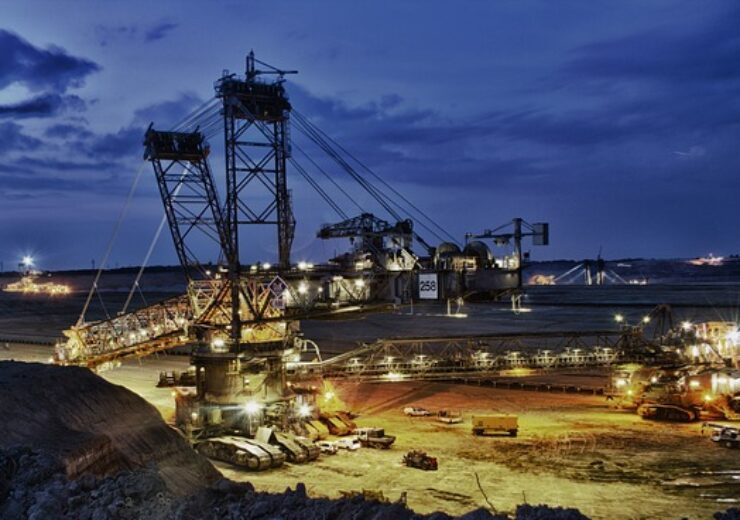 The lithium project is located in Cane Creek Anticline, Grand County, Utah, US.

Pan American intends to distribute the entire, or the majority of the Subco common shares among its existing shareholders on a pro-rata basis after the project is transferred to Subco.

The company also intends to pursue a listing of Subco’s common shares on a Canadian stock exchange.

The proposed transaction is expected to be completed by 15 March 2023.

Its completion is subject to the signing definitive arrangement agreement and the receipt of all required regulatory and shareholder approvals.

Pan American chief executive officer Jason Latkowcer said: “The Spin Out allows us to more acutely focus our human capital and other resources.

“By narrowing our focus to two assets, we believe that we will be able to more effectively advance our exploration pursuits at the Big Mack Lithium and Horizon Lithium Projects.”

The transaction is planned to be executed by way of a plan of arrangement under British Columbia’s Business Corporations Act.

Pan American said that the transaction will not impact the interests of its shareholders and the current share price does not fully recognise the value of the project.

The transaction will benefit its shareholders by unlocking the value of the project.

In addition, the deal will support its efforts on advancing other projects, such as the Horizon lithium project and the Big Mack lithium project, said the company.

Latkowcer added: “We feel that our Utah assets are not well reflected in the value of the Company, and believe that the Spin Out will create additional potential value for our shareholders through the recognition of the value of these assets in Subco.

“We will continue to support the management team of Subco to execute on ongoing permitting and other strategic initiatives.”