Pakistan Water and Power Development Authority (WAPDA) has announced that the unit 4 of the Neelum-Jhelum hydropower project has been commissioned. 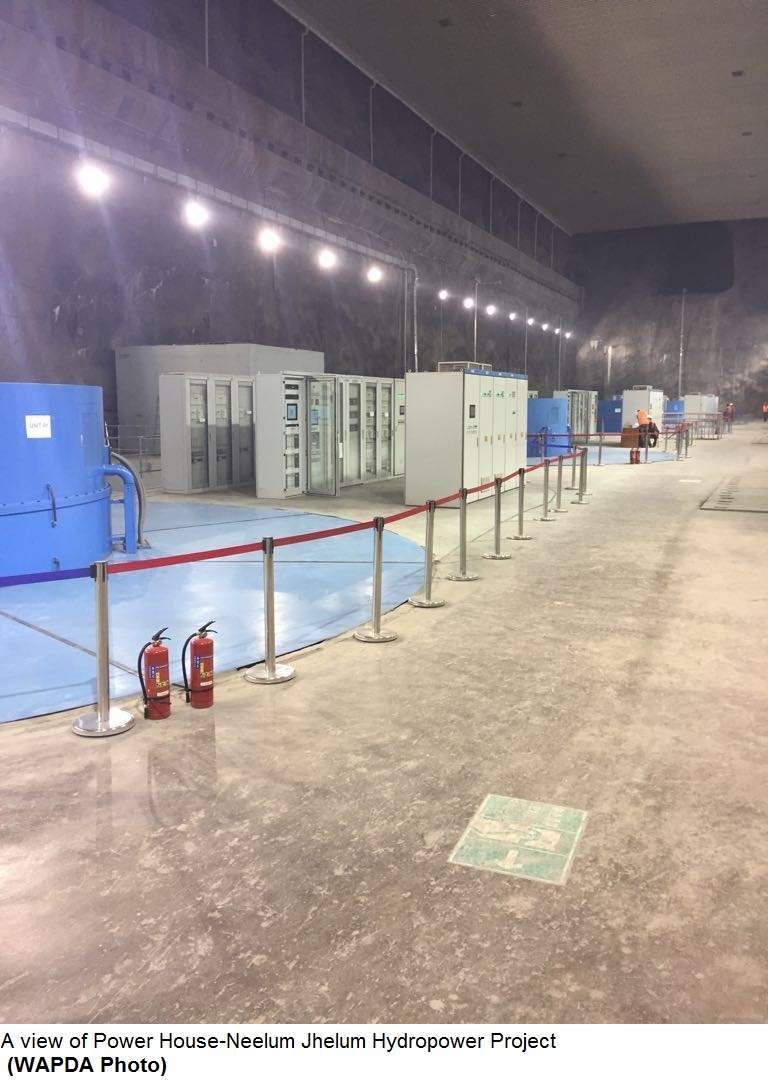 Image: The powerhouse of the Neelum Jhelum Hydropower Project. Photo: courtesy of WAPDA.

Thestrategically important Neelum Jhelum Hydropower Project achieved a historic landmark as the project today attained its maximum generation capacity of 969 MW. All units of the project are generating power to their maximum.

Neelum Jhelum Hydropower Project has four generating units, each of them having a generation capacity of 242.25 MW. WAPDA has commissioned this project in a phased manner. The first unit was commissioned in April this year, followed by the remaining three units coming into operation after one month’s interval each.

The fourth and last unit was synchronized with the National Grid yesterday, and attained its maximum generation capacity today.