National Power Parks Management Company (NPPMCL) has placed the Balloki Power Plant, a 1,223MW gas-fired plant in the Pakistani province of Punjab, into service after wrapping up all commissioning works and performance-related tests. 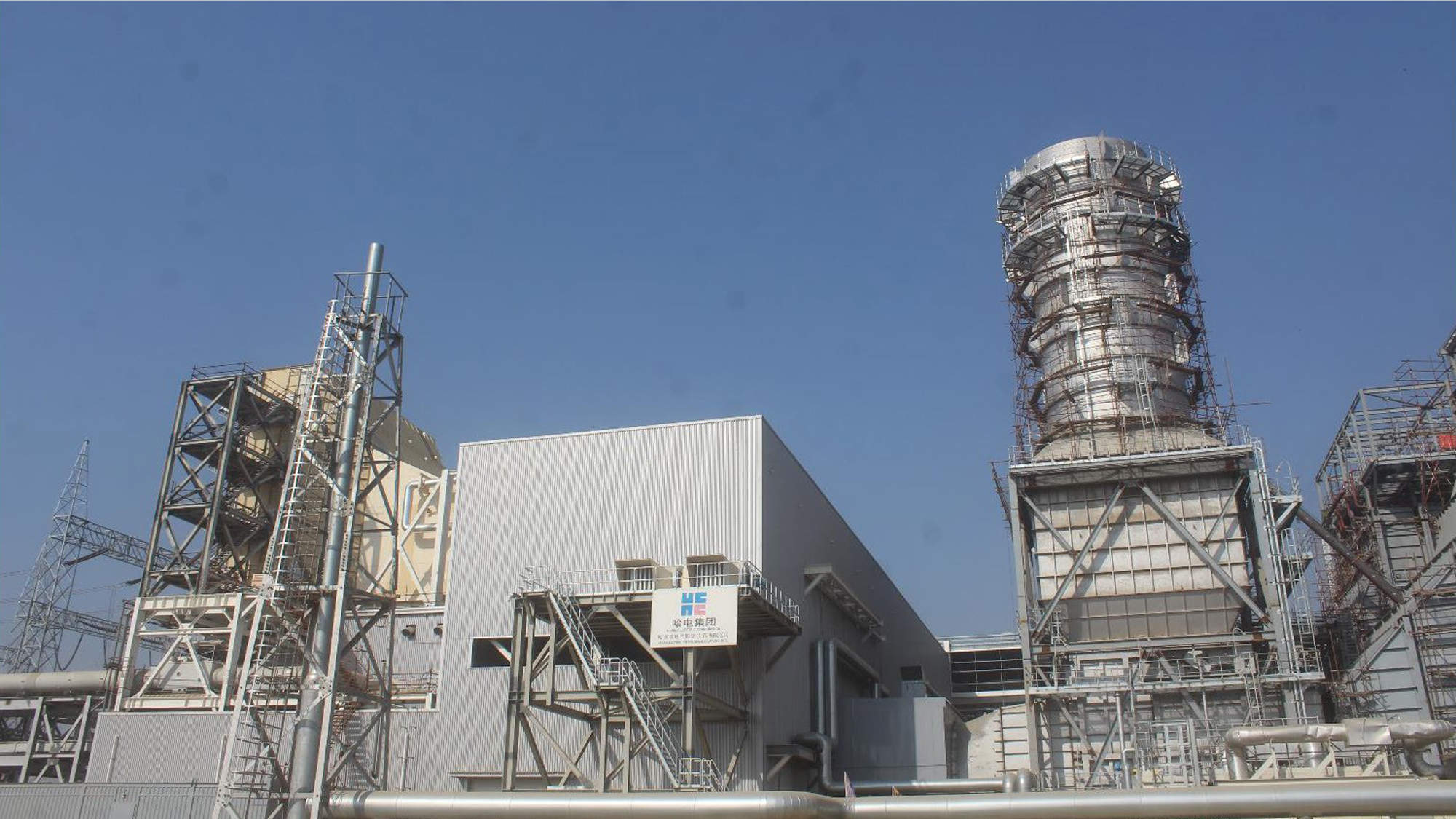 Balloki Power Plant is located in Pattoki, Kasur district and built with an investment of $881.85m. The plant, which broke ground in November 2015, will supply enough power to 2.5 million Pakistani homes.

“Together, the HBS and Balloki plants have already added over 5.5 billion kilowatt hours of power to the national grid while in the commissioning phase and they will continue to deliver efficient, low cost power for up to 30 years, making a meaningful difference in the lives of the people of Pakistan.”

The company gave a sub-contract to General Electric (GE) in December 2015 for the supply of two 9HA gas turbines, an Alstom steam turbine and associated equipment for the Pakistani power plant.

TNB Remaco, a subsidiary of Malaysian power company Tenaga Nasional Berhad, was awarded the operations and maintenance (O&M) contract of the power plant.

HEI chief operation officer and 1st Power Division general director Li Chao said: “The successful completion of Balloki power plant underlines the strong collaboration among NPPMCL, HEI and GE in driving the commissioning of the project. People from more than 25 countries came together to work on this project.

“Together, we brought the world’s best to power Pakistan – local project management with Chinese engineering expertise and power generation technologies that were developed by advanced research and development teams based in North America and Europe.”

It is fueled by gas sourced from the Sawan gas field through an 8km long pipeline under a contract between NPPMCL and Sui Northern Gas Pipelines.