Pacifico Energy has started the construction of two solar plants of 112MW and 72MW in Japan. 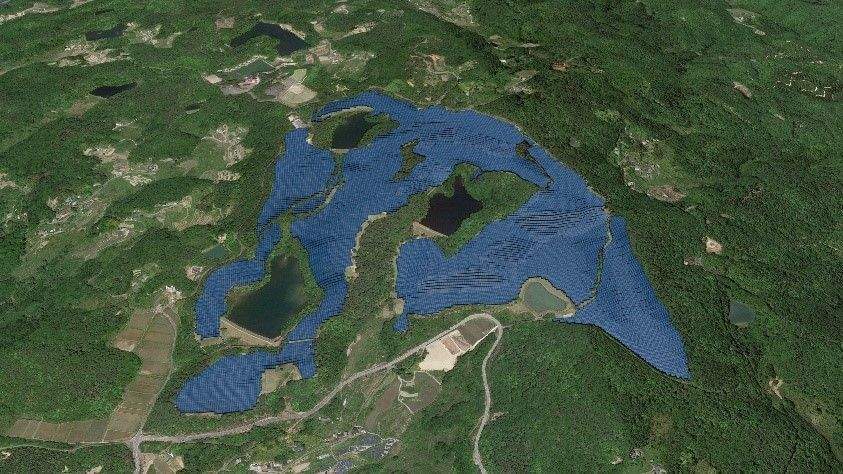 The Bizen plant will be constructed on the site of a golf course in Wake-gun, Okayama Prefecture. Operations of this plant are expected to start in Spring of 2020. When commissioned, the 112MW plant could generate about 132million KWh of clean electricity annually, while helping to avoid nearly 90,000 tons of CO2 emissions, every year.

Electricity generated from the plant will be purchased by Chugoku Electric Power, pursuant to the Act on Special Measures Concerning Procurement of Electricity from Renewable Energy Sources by Electric Utilities.

The second plant, Yumesaki will also be constructed on the site of golf course in Himeji-city, Hyogo Prefecture. When completed in the fall of 2020, the 72MW solar plant is expected to generate nearly 84 million KWh of clean electricity, while contributing to an annual reduction of about 42,000 tons of CO2 emissions.

Kansai Electric Power will purchase all the power generated from the solar plant and is pursuant to the Act on Special Measures Concerning Procurement of Electricity from Renewable Energy Sources by Electric Utilities.

The Bizen and Yumesaki plants are the second and third projects for the company to have begun construction this year.