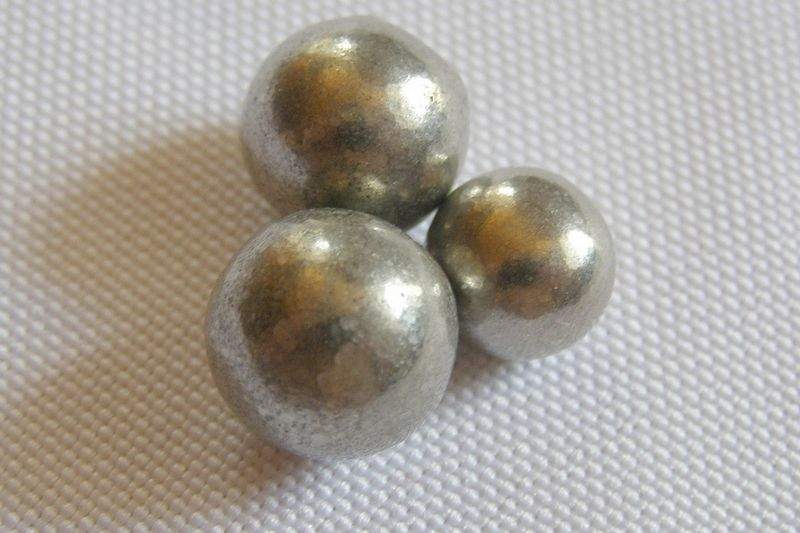 The Cyclops Cobalt-Nickel Project is in close proximity to the Cyclops mountain range on the north coast of Papua Province.

At the project, the planned drilling program will focus on historically identified and drill-tested prospects as well as previously un-drilled prospects.

The program aims to establish a maiden compliant resource as well as identify target locations for extraction of mini bulk samples required for metallurgical and process testing.

Pacific Rim Cobalt CEO Ranjeet Sundher said: “With the commencement of our inaugural drill program guided by historical data, we are optimistic about the unique possibility of developing this project into an asset that will add shareholder value and position the company to play a future role in the battery metals supply chain.

“We expect the near-surface nature of cobalt/nickel mineralization at the Cyclops project will lend itself well to low-cost, logistically straightforward drilling.

“Thus, we anticipate the opportunity to undertake a resource calculation study, as well as ongoing metallurgy and process option testing, will present itself in the near future.”

Additionally, the six-month drilling program will include approximately 150 holes totaling 5,000m of drilling.

Previous undisclosed operators have earlier explored the Cyclops project with a focus on nickel mineralization. As part of the work, 856 drill holes and 26 test pits have been completed.

The Cyclops Project is directly situated on coastal tidewater in direct shipping proximity to Asia, which is said to be the world’s largest cobalt consumer.

Canadian firm Pacific Rim Cobalt is engaged in the development of cobalt projects within Indonesia.