The development of the copper-nickel project in Western Australia, which will involve nearly 1,500 jobs, is underpinned by an 18-month syndicated term loan facility for an amount of $790m to be provided by major relationship banks 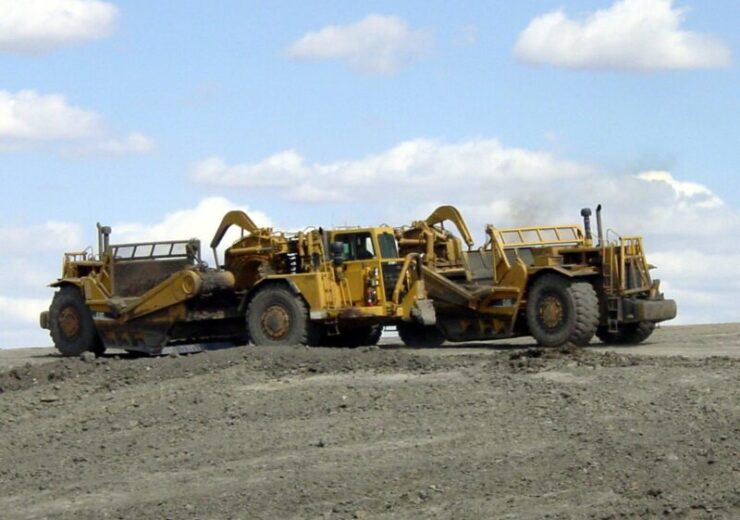 The West Musgrave project will be developed with an investment of around $1.1bn. (Credit: swm/Freeimages)

OZ Minerals said that its board has given its final investment approval to develop the West Musgrave copper-nickel project in Australia with an investment of around A$1.7bn ($1.13bn).

Located in the Musgrave Province of Western Australia, the project includes the Nebo and Babel nickel-copper deposits along with the Succoth copper deposit.

The West Musgrave project is set to become the fourth operating asset of OZ Minerals once the first concentrate is achieved as targeted in the second half of 2025. Its construction will involve nearly 1,500 jobs.

Its final investment decision follows an announcement made by the miner last month that it has obtained all the required regulatory approvals. Besides, OZ Minerals signed a land access agreement earlier this month with the Ngaanyatjarra people.

OZ Minerals said that it has entered into credit-approved commitment letters with major relationship banks for a new A$1.2bn ($790m), 18-month syndicated term loan facility for supporting the project’s development. The miner expects to sign formal agreements by October 2022.

OZ Minerals chairman Rebecca McGrath said: “The Board’s approval of West Musgrave is a fundamental step towards realising OZ Minerals’ strategy to evolve into a modern minerals producer set to supply global copper and nickel markets as the world moves into the de-carbonisation and electrification era.

“The funding approach to West Musgrave allows us to continue to fund the current sequencing of brownfields expansions underway in the OZ Minerals portfolio through operating cashflow while providing certainty and flexibility to further maximise the value of West Musgrave.”

OZ Minerals CEO Andrew Cole revealed that the company is also mulling the option of selling a minority stake in the West Musgrave copper-nickel project to a strategic partner.

The miner expects the project to have an average annual production of around 28,000 tonnes of nickel and nearly 35,000 tonnes of copper over an operating life of 24 years.

The processing plant for the project will be delivered by GR Engineering Services. It will have an initial capacity of 12 million tonnes per annum (Mtpa), which through mine planning and plant optimisation will be ramped up eventually to 13.5Mtpa.