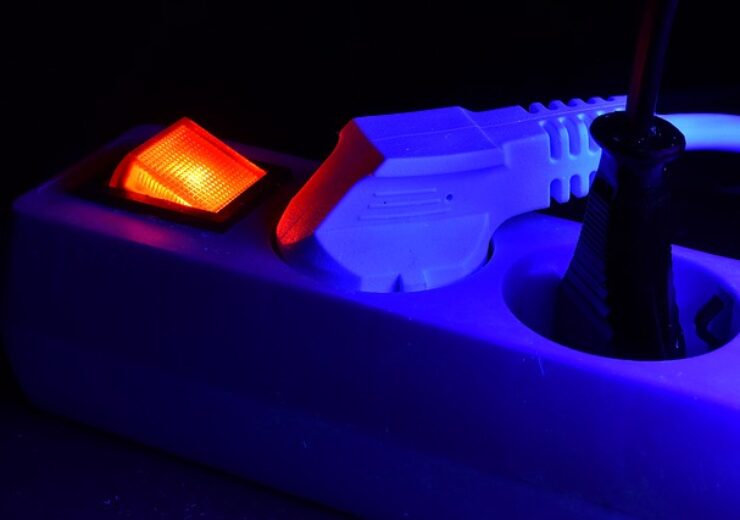 Ossia receives FCC authorization for its next generation platform for wireless power at a distance. (Credit: Thanasis Papazacharias from Pixabay.)

Ossia the company behind Cota Real Wireless Power—the technology that delivers power over-the-air, at a distance, and without the need for line-of-sight—announced that the Federal Communications Commission (FCC) granted Ossia an additional equipment authorization for its next-generation Cota wireless power platform. The FCC’s approval authorizes wireless power delivery and data communications under Parts 18 and 15, respectively, of the FCC’s rules and permits the system to be marketed and sold in the U.S.

This FCC authorization marks the culmination of on-going efforts at Ossia to improve performance and capabilities of the platform as a launchpad to new applications and use cases. This improved version of Cota will be more cost effective, with improved manufacturability, higher transmitter efficiency, and it will incorporate a thinner form factor to reduce volume and weight.

Due to the Cota technology’s unique ability to transfer power in a manner that inherently avoids objects and humans, the Cota system is currently the only system of its kind to have demonstrated to the FCC that it meets exposure standards in a dynamic real-world environment.

This certification also demonstrates that Cota meets the standards set by multiple international regulatory bodies. Ossia and development partners are actively seeking international certifications across numerous countries and regions in the near term. Ossia is working closely with the FCC to establish regulatory guidelines for power at greater distances, and has started that work under an experimental license targeting the Electronic Shelf Label (ESL) market.

This certification covers the next-generation Cota transmitter and receiver operating at 2.4 GHz for installations in commercial, industrial, and residential environments at a distance of up to one meter. This technology continues to be the only certified wireless power system that does not require a motion detector or an exclusion zone, while delivering the highest level of radio frequency (RF) power for an authorized system. This means the Cota system does not have to trigger off when a human is present offering more power with greater consistency. Ossia plans to continue working closely with partners on seeking certifications for additional product form factors, frequencies, and applications.

Throughout 2020, Ossia has garnered substantial commercial and investment traction from leading companies across multiple industries. These ecosystem partners have plans to use Cota technology for a range of their wireless power applications.

“We are on the cusp of exponential growth with IoT. The advancements Ossia is making in wireless power technology will play an important role as the number of things we can track, monitor and manage, just about anywhere, begins to skyrocket,” said Mike Katz, Executive Vice President of T-Mobile for Business. “Mobile IoT devices connected by T-Mobile’s wireless network and continuously powered using Ossia’s Cota technology will enable scalable and geographically dispersed data transmission through a cost effective approach.”

“This new authorization represents yet another step towards realizing Ossia’s vision of a global, vibrant Cota Real Wireless Power ecosystem,” states Preston Woo, Ossia’s Chief Strategy Officer. “With this additional FCC certification, we are advancing the commercialization of Cota technology to enable the proliferation of the 5G and IoT economy. Furthermore, we remain committed to continuing our collaboration with the FCC and commercial partners to bring the full range of wireless power at a distance to the broader market,” says Woo.