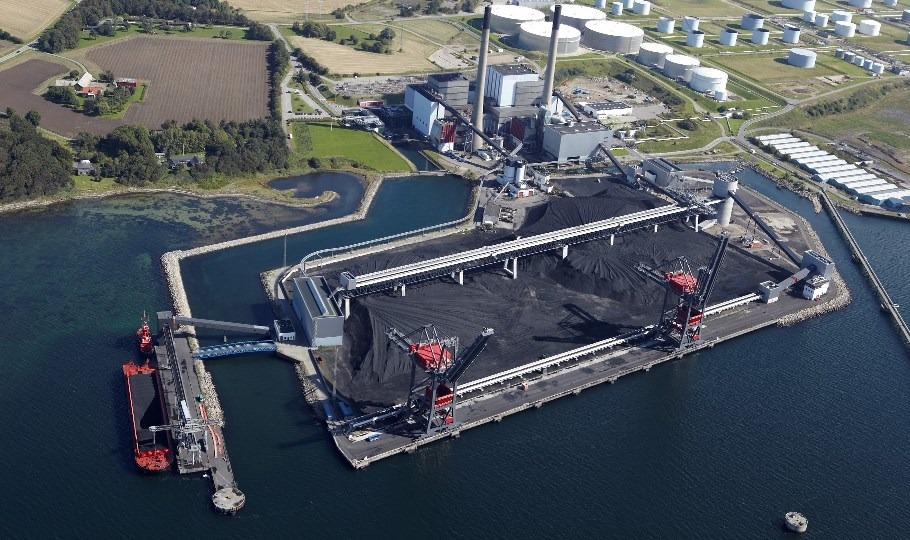 The Stigsnæs Power Station was decommissioned in December 2012. The power station had been operating since 1966, with a power generating capacity of 455MW using anthracite and oil as fuel.

Ørsted is presently using the Stigsnæs Transit Harbour as a coal transit harbor. The harbor could also be used for handling several types of biomass.

The agreement between the Danish energy company and the consortium is subject to approval from the Danish authorities and is expected to be completed by the end of this year.

Ørsted bioenergy executive vice president and CEO Thomas Dalsgaard said: “We’re pleased with having found Stigsnæs Industripark A/S as a new and solid owner of Stigsnæs Power Station and Stigsnæs Transit Harbour. The power station has been closed since 2012, so currently we primarily use the area as a coal transit harbour.

“However, having decided that from 2023 Ørsted will no longer use coal as fuel, it makes perfect sense to free up these areas and allow for new development here.”

The consortium Stigsnæs Industripark formed by the four companies has experience in demolition, refinement of by-products, transport and contracting industry. After the deal is closed, the consortium will assume the responsibility of cleaning up the area and plan to remove the existing power station buildings, with a view to develop the area.

Rimeco Aktieselskab, had previously acquired the Ensted Power Station near Aabenraa in the southern part of Jutland from Ørsted and is presently removing the buildings and developing the area.

Rimeco CEO Klaus Peter Riggelsen said: “We’ve been interested in Stigsnæs Power Station for some years. The demolition and recycling potential of the power station is huge, and Stigsnæs Transit Harbour is one of the deepest in Europe, offering great potential for developing and operating the harbour.

“The partners included in the consortium have unique competences within the areas needed for this task. So we’re looking forward to getting started.”