Danish energy company Ørsted has signed contracts with 30 local suppliers and expects to award another 10 more major contracts within the next two months in Taiwan, for its Greater Changhua projects’ first 900MW offshore wind farms. 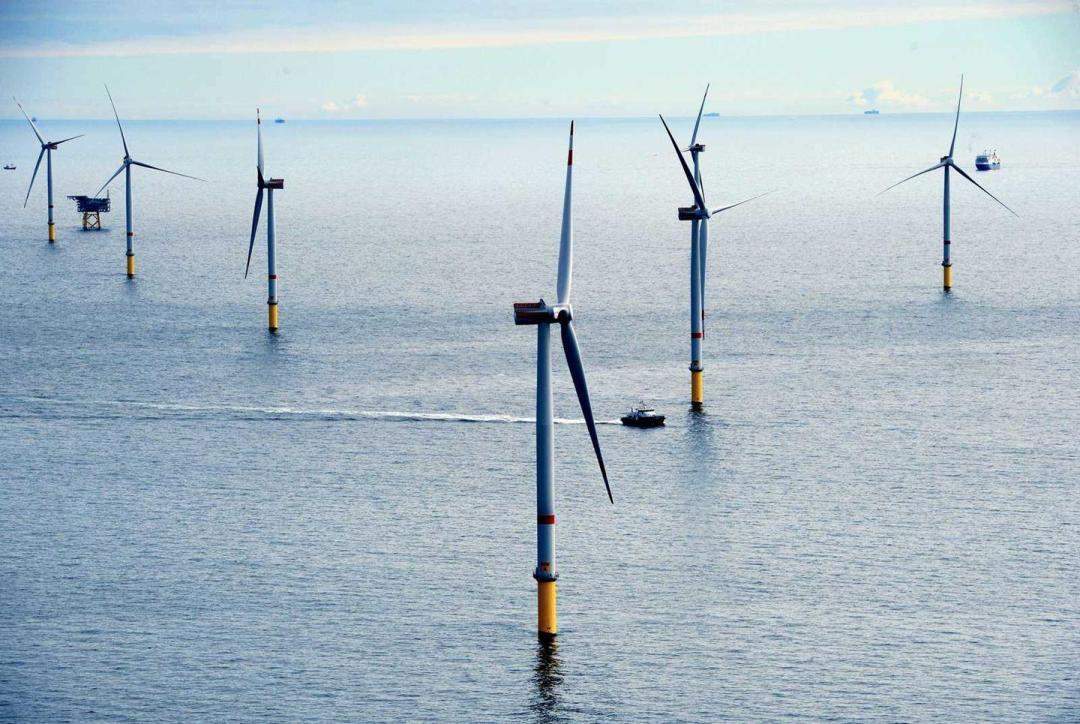 Ørsted Asia Pacific General Manager Matthias Bausenwein said: “Since we established our office in Taiwan, during more than 800 days of hard work, we have signed 60 contracts with around 30 local suppliers.

“Greater Changhua projects’ first 900MW will support the development of a strong local supply chain. We will continue to share our expertise in offshore wind and to support local companies to evaluate their competence and capacity.”

The first 900MW is estimated to require total investments of up to NT$165bn ($5.38bn). The Danish company stated that it will fund the Greater Changhua projects by capital contributions from the Ørsted Group combined with debt capital sourced from local Taiwanese financial institutions.

The company also plans to sign an engineering, procurement and construction (EPC) contract for the first onshore substation in the next two months. The EPC contract value will be more than NT$3bn ($97.75m).

Subject to obtaining all needed permits and taking final investment decision, the company expects to start the onshore construction next year.