Danish energy company Ørsted has signed a contract with Formosa Heavy Industries, a Taiwanese company, for the manufacture of wind turbine foundation pin piles, for the upcoming offshore wind projects in the country. 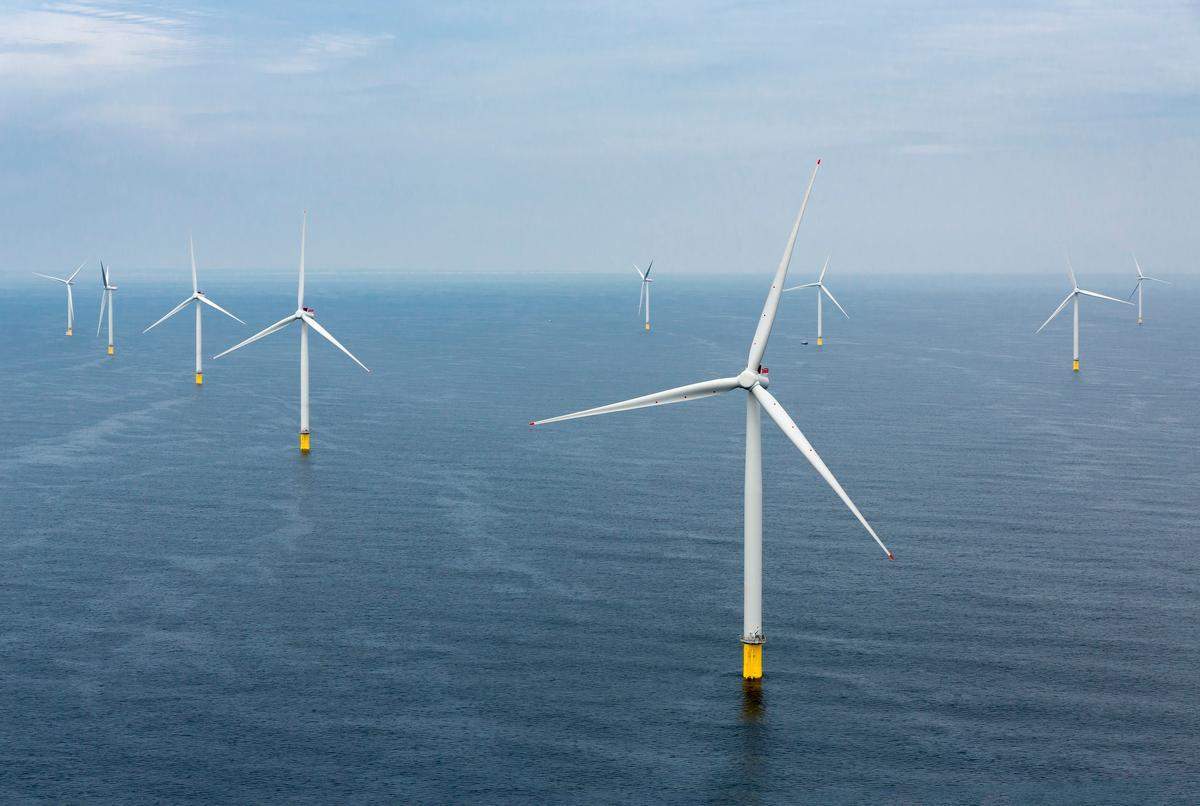 Ørsted stated that as per this new contract, Formosa Heavy Industries, which is a subsidiary of Taiwanese company Formosa Plastic Group, will supply a significant number of foundation pin-piles for the Greater Changhua South West and South East projects, which could generate nearly 900MW.

The contract awarded to Formosa Heavy Industries is worth nearly NT$2bn ($64.74m). The Danish company stated that 900MW projects will be built in 2021 and will use a jacket-type underwater foundation, which is its own design.

Each of the foundation will be supported by three pin-piles that will be driven into the seabed to form a robust foundation structure to sustain the weight of the tower and the wind turbine system.

These pin-piles will mainly be composed of steel plates. Each of them will be about 90 meters long, 4 meters in diameter and will weigh over 400 tons.

Ørsted Asia-Pacific general manager Matthias Bausenwein said: “Greater Changhua projects will be built on the basis that the wind farms will be in operation for the next 25 to 30 years.

“Pin-piles form a crucial part of the wind turbine foundation. We are therefore glad to partner with Formosa Heavy Industries, a company that is experienced in manufacturing and clearly demonstrates the professional skills required to deal with complicated steel structures.

“Today’s contract is just a beginning of our partnership as Formosa Heavy Industries is one of the preferred suppliers for our future projects which will be built in 2025.”

Formosa Heavy Industries plans to use its existing equipment of the Mai Liao Factory in Yunlin County, to fulfill this contract. It also plans to invest in new hardware including plate rolling machine, milling machine, sandblasting machine, submerged arc welding machine and facility to deliver the pin-piles by March 2021.

In August, Ørsted had signed several contracts with 30 local suppliers for the two offshore wind farms in Taiwan.