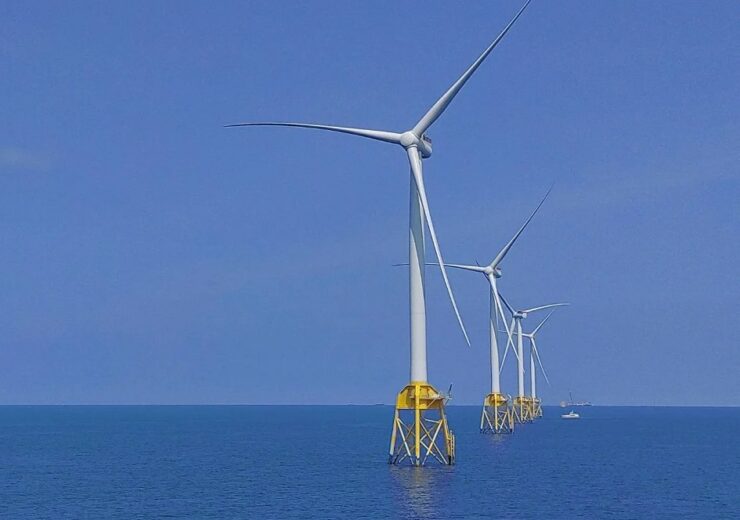 The first power has been achieved as per the schedule, following the installation and energising of initial batch of offshore wind turbines.

The generated electricity was transferred to Ørsted’s onshore substations through array cables, offshore substations, and export cables, and was fed into the national grid through Taipower’s substation.

Said to be the Taiwan’s largest offshore wind farm, Greater Changhua 1 & 2a is currently under construction, due to be completed this year.

The wind project is located 35 to 60km off Taiwan’s west coast, and is planned to feature total of 111 Siemens Gamesa 8.0-167 DD wind turbines.

It is expected to produce adequate electricity to address the power consumption requirements of a million Taiwanese households.

Once completed, Greater Changhua 1 & 2a wind farm is expected to support the country’s efforts to provide renewables and green energy, and to achieve its net-zero goal.

“We are proud of the team we have built, encompassing thousands of people from multiple leading Taiwanese and international contractors from across the globe.

“We are determined to complete construction this year, meeting all quality, health, safety, and environmental (QHSE) standards and fulfilling our environment impact assessment commitments.”

Ørsted has a significant presence in Taiwan, where it has been the major shareholder and co-owned the country’s first commercial-scale offshore wind project, Formosa 1.

In June 2018, Ørsted was awarded the right to build the 920MW Greater Changhua 2b & 4 Offshore Wind Farm, which is expected to be operational in 2025 and fully commissioned in 2026.

Ørsted Taiwan general manager Christy Wang said: “Delivering the first power as scheduled is a major milestone for both Ørsted and Taiwan.

“Since the 900MW capacity was first awarded to Ørsted in April 2018 through the grid allocation process, our team has spared no efforts to develop and construct Greater Changhua 1 & 2a and achieve first power only four years later.”

“This has not been an easy task, especially with the Covid-19 pandemic challenges during the past two years. We would like to express our sincere gratitude for all the support from government agencies, local and international suppliers, as well as local stakeholders.”