Danish energy giant Ørsted has completed the acquisition of Deepwater Wind from D.E. Shaw Group for $510m, after all the closing conditions, including the review from US authorities have been satisfied. 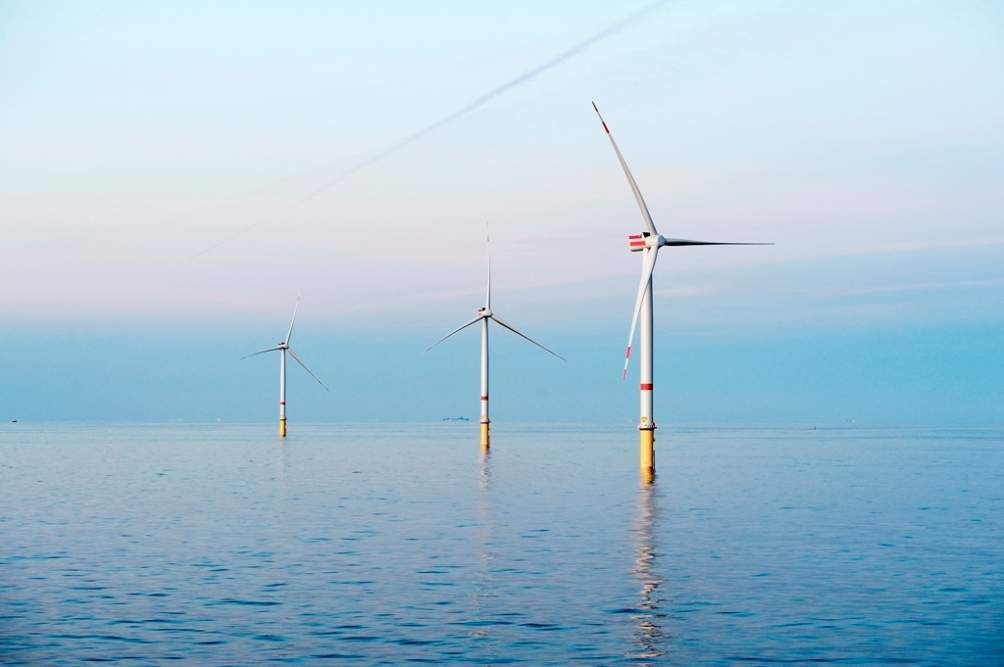 Ørsted stated that the newly combined entity, Ørsted US Offshore Wind, will form an offshore wind platform that can deliver clean energy to every coastal state across the east coast corridor between Massachusetts and Virginia, US.

Seven states in the region have already committed to building more than 10GW of offshore wind capacity by 2030.

Ørsted US Offshore Wind CEO and Ørsted North America president Thomas Brostrøm said: “We have created a world-class team, with both deep experience building large-scale offshore wind projects and intimate knowledge of the US markets. The approval of this deal signals the importance of growing the US offshore wind industry.

“We are moving quickly to integrate the two US organizations so we can deliver large-scale clean energy projects as soon as possible. We look forward to continuing Deepwater Wind’s first-class work along the Eastern Seaboard and taking the US market to the next level.”

When the acquisition was announced last month, Deepwater Wind claimed to have built a diverse portfolio of 3.3GW of projects along the US East Coast. The projects include: the 30MW Block Island, which is the only operational offshore wind farm in the US.

Ørsted US Offshore Wind Co-CEO Jeffrey Grybowski said: “It is very exciting for two pioneering companies to join forces to create the clear leader in the US offshore wind market. Our teams will now begin to merge together to advance our existing projects and to prepare for our next round of projects for the East Coast. We have very big plans for the US.”