Mayur Resources is focused on the development of natural resources in Papua New Guinea, with diversified asset portfolio of iron sands, lime and cement, battery minerals and renewable power generation 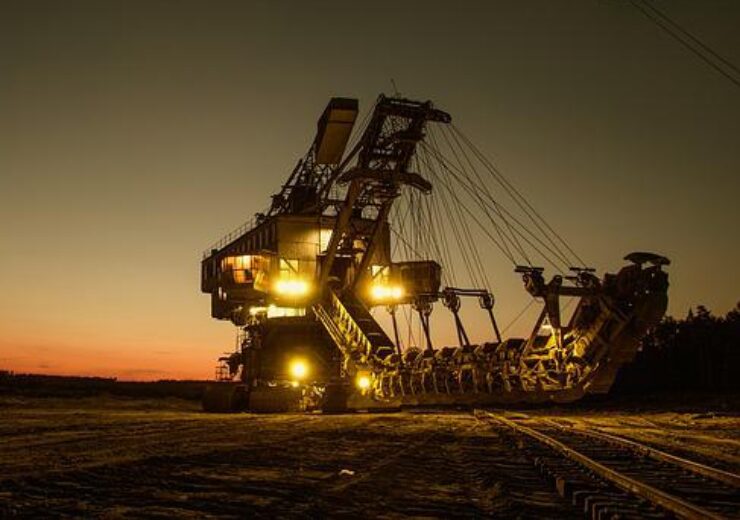 Contract value is approximately A$16 million, consistent with cost estimates, and represents the largest major capital expenditure item for Orokolo Bay (being the fabrication, assembly and delivery of the processing units). Contract execution is conditional upon the successful completion of the proposed spin-out and IPO of Mayur Resources’ subsidiary Mayur Iron (owner of Orokolo Bay), as a new ASX-listed company called Ortus Resources Limited (Ortus).

On 4 April 2022, Mayur released a presentation detailing the compelling business case for Ortus and its flagship Orokolo Bay Project. Subsequent to this the spin out of Ortus was approved by Mayur shareholders on 13 April 2022.

The Orokolo Bay process plant comprises gravity and magnetic separation modules utilised to produce the various planned products, including magnetite and construction sands, with additional modules proposed in year two of operations to produce a zircon concentrate and dense media magnetite. The simple metallurgy at Orokolo Bay flows through to the design of the process circuit, which sees no requirement for chemical processing and unused mineral sand being returned back to the mined area as part of the immediate and ongoing rehabilitation program.

Vanadium Group is an Australian-based business dedicated to innovation and technology within a wide variety of industries. It specialises in developing markets across mineral processing, industrial and construction industries with innovative products, servicing and parts, and methodologies, all customised to their client’s needs. Vanadium Group will fabricate and assemble the process plant in Australia from where it will be shipped to Orokolo Bay in a modular form, for ease of construction and operations on site.

Mayur Resources Managing Director, Paul Mulder, commented “Placing this order is a critical step for the delivery of Orokolo Bay and we are delighted to be partnering with Vanadium Group. Importantly, we have been able to secure pricing that is consistent with the capital estimates used in the DFS, providing further confidence as we work with HBS on the ground in PNG in preparing the site for full construction and operations. With this contract in place with Vanadium Group, and HBS already secured as a strategic investor with responsibility for mine construction and operations, we now have all critical delivery elements in place for Orokolo Bay”.