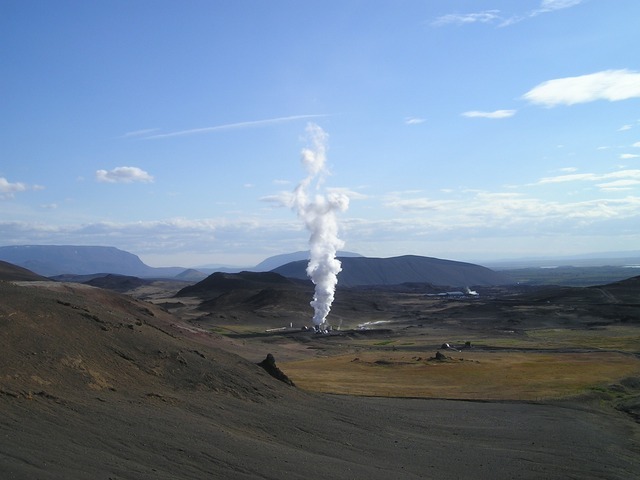 Image: The CD4 power plant is expected to start delivering 16MW of energy by the end of 2021.Photo courtesy of Simon Steinberger/Pixabay

Ormat said that the PPA has been signed by the SCPPA to sell 16MW of power generated by the expected 30MW Casa Diablo-IV (CD4) geothermal project located in Mammoth Lakes, California and is expected to resell the output to the City of Colton.

“CD4 will allow the City of Colton to meet its clean energy standards while also ensuring grid reliability. We are delighted to be chosen again by SCPPA and greatly appreciate their confidence in Ormat.”

Under the PPA, the CD4 power plant is expected to start delivering 16MW of energy by the end of 2021 with an option for extension. The PPA was signed for a term of 25 years with a fixed price of $68 per MWh.

The company said that it expects to sell the balance of 14MW to other offtakers or at the spot market.

Colton Mayor Frank Navarro said: “The Colton Electric Department looks forward to taking delivery of energy from a geothermal facility as the cornerstone of our renewable resources. CD4 will be a long-term, renewable resource with no greenhouse gas emissions and will provide resource adequacy capacity and energy at an affordable price to Colton’s ratepayers.

“CD4 will provide almost 25 percent of Colton’s annual energy supplies. This power purchase agreement with Ormat for CD4 demonstrates Colton’s commitment to a green economy with affordable energy prices for our citizen’s while committing to zero emission sustainable resources.”