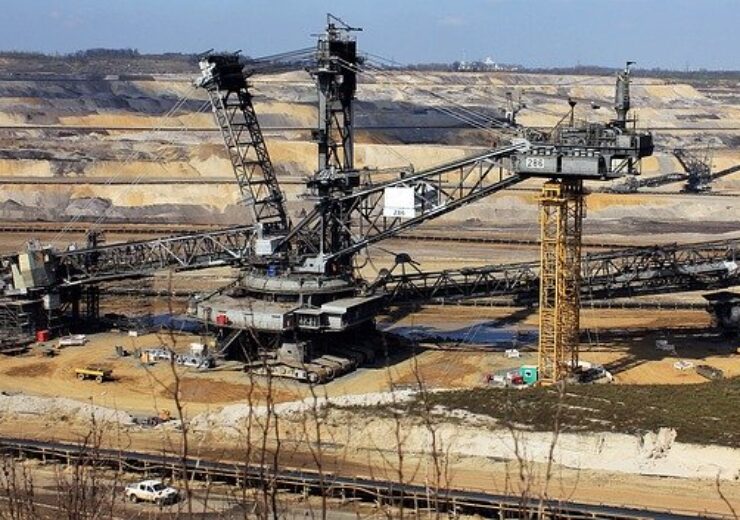 The Mexican Federal Environmental Department (SEMARNAT) has given the Environmental Impact Statement (Manifestos de Impacto Ambiental or MIA) to proceed with the construction of the project.

The project, which was acquired by Orla from Goldcorp in 2017, is an advanced gold and silver open-pit and heap leach project that covers over 160,000 hectares of land.

Orla said that the MIA approval is conditional upon certain customary conditions and standard requirements, which it plans to complete in the coming weeks.

Orla Mining president and CEO Jason Simpson said: “The approved MIA is the next step to develop the Camino Rojo Oxide Project. We can now begin construction and maintain our schedule to produce our first gold in 2021.

“We would like to thank and recognize everyone who has worked on the permitting process and supported us to get to this point.

“We look forward to continuing to work closely with our various stakeholders, including the local communities around the Camino Rojo Project”.

The mine is estimated to contain 44 million tonnes (Mt) of proven and probable ore reserves, grading 0.73g/t Au and 14.2g/t Ag and containing 1.03 million ounces (Moz) of gold and 20.1Moz of silver.

Currently, the company holds two principal permits that are required to start construction works on the Camino Rojo project.

Orla has completed more than 73% of the detailed engineering work on the project.

Expecting the receipt of the final permit, it has also pre-ordered and committed to more than $50m for long-lead time items.

Furthermore, the major contracts for earth moving and civil work are expected to be finalised for the project in the coming weeks.