Orla secures $125m financing for Camino Rojo mine in Mexico 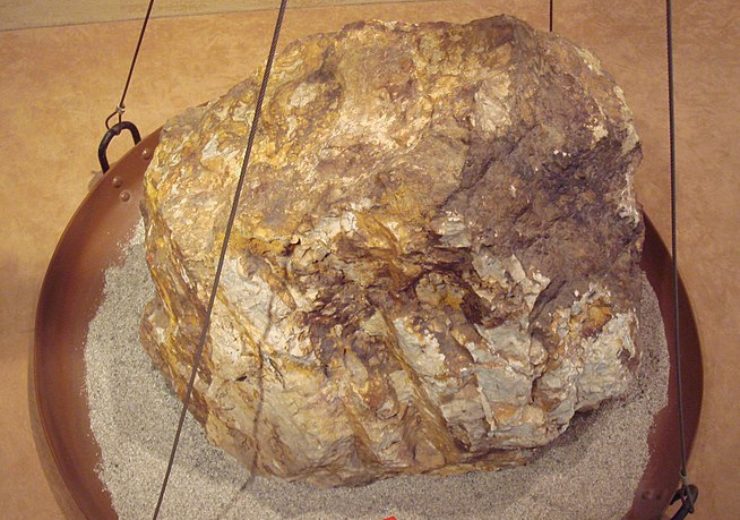 Image: Orla Mining will use finance facility to develop the Camino Rojo oxide gold mine in Mexico. Photo: courtesy of PHGCOM/Wikipedia.

Orla Mining has signed a commitment letter with Trinity Capital Partners for up to $125m financing facility for the development of the Camino Rojo Oxide Gold Project located in Mexico.

The financing facility will include a syndicate of lenders led by Pierre Lassonde, Agnico Eagle Mines, and Trinity Capital.

Orla Mining president and chief executive officer Jason Simpson said: “Following a comprehensive selection process, led by our Chief Financial Officer Etienne Morin, and supported by our independent advisors Cutfield Freeman & Co., some of our key shareholders have re-iterated their support by agreeing to provide Orla with a simple and flexible debt facility, the proceeds of which will be used for the development of our first mine.

“We appreciate the interest of other debt providers, ranging from conventional banks to streaming companies and alternative debt funds, who were willing to support the Orla team and were eager to be part of our company’s growth.”

As per the terms of the commitment letter, Agnico Eagle and Trinity Capital will jointly provide $25m as an initial tranche to Orla, to order long lead items and maintain the construction schedule.

The balance of the facility, however, will be available subject to the completion of definitive documentation, the satisfaction of certain conditions precedent and syndication, which is being arranged by Trinity Capital.

Over an operational mine life of 6.8 years, the Camino Rojo oxide project will have the capacity to produce 97,000 ounces (oz) of gold and 511,000oz of silver a year.

According to estimates, the mine holds 44 million tonnes (Mt) of proven and probable ore reserves, grading 0.73g/t Au and 14.2g/t Ag and containing 1.03 million ounces (Moz) of gold and 20.1Moz of silver.

Construction on the Camino Rojo oxide gold project is scheduled to commence in the first half of next year.

M3 will be responsible for providing detailed engineering, construction planning and execution, contractor management and cost control services for the project.

Lundin Mining reports fatality at Neves-Corvo Mine in Portugal