Origis Energy USA has acquired the 200MW GA Solar 4 Project, to be located in Twiggs County, Georgia, from First Solar. 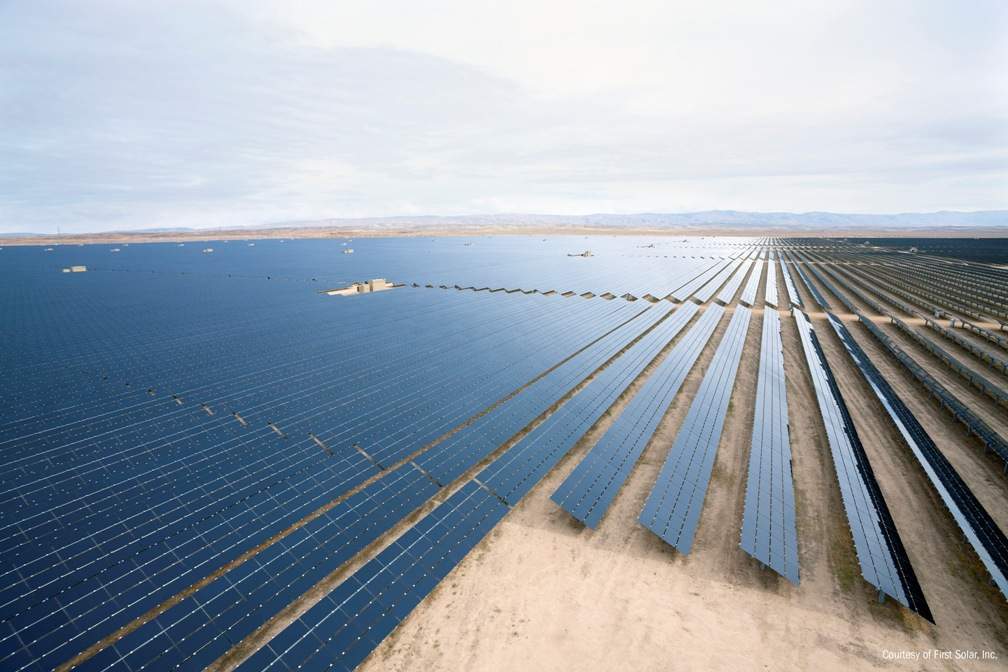 Origis Energy and First Solar have not disclosed the terms related to the transaction. Construction is expected to begin next month and the solar plant will be spread across in 2,000 acres of land. The facility will be powered by more than half a million of First Solar’s thin film solar modules on single axis tracker mounts.

The construction phase could generate nearly 400 jobs and ongoing tax revenues to the local government.

Origis Energy mergers & acquisitions managing director Dries Bruyland said: “A solar plant of this size can only be accomplished with an outstanding team. We thank First Solar for their close collaboration. Georgia Power, Southern Company and the authorities in Georgia have been crucial to this milestone clean energy project for the state. Together we will bring this project to successful completion.”

Origis Energy stated that it will sell all the energy renewable attributes of the project to Georgia Power through Georgia Power’s Renewable Energy Development Initiative (REDI) program.

First Solar chief commercial officer Georges Antoun said: “We are excited to partner with Origis Energy on this project, and we look forward to its successful completion and commissioning. We are also grateful for Georgia Power’s vision and commitment to advancing solar power in the Southeast.”

Last week, an affiliate of DE Shaw Renewable Investments (DESRI) had acquired the 100MW Willow Springs Solar Project in Kern County, California, from First Solar. This project is still under construction and will begin its operations by the end of this year. Electricity generated from this project will be supplied to Southern California Edison under a long-term renewable power purchase agreement.